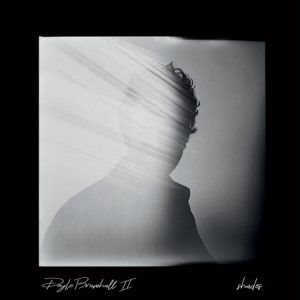 Doyle Bramhall II’s new album “Shades” is out now on Provogue. Featuring guest appearances by Eric Clapton, Norah Jones and the Tedeschi Trucks Band. Shades is singer-songwriter and guitarist Doyle Bramhall II’s debut for Provogue Records. Over the last few decades, Bramhall established himself as one of the most distinctive and sought-after guitarists around, performing with Roger Waters, Elton John, Gregg Allman, Allen Toussaint and T-Bone Burnett, to name a few. More significantly, Bramhall had spent over a decade as Eric Clapton’s musical right-hand man, collaborating closely with the legendary guitarist both in the studio and on stage.