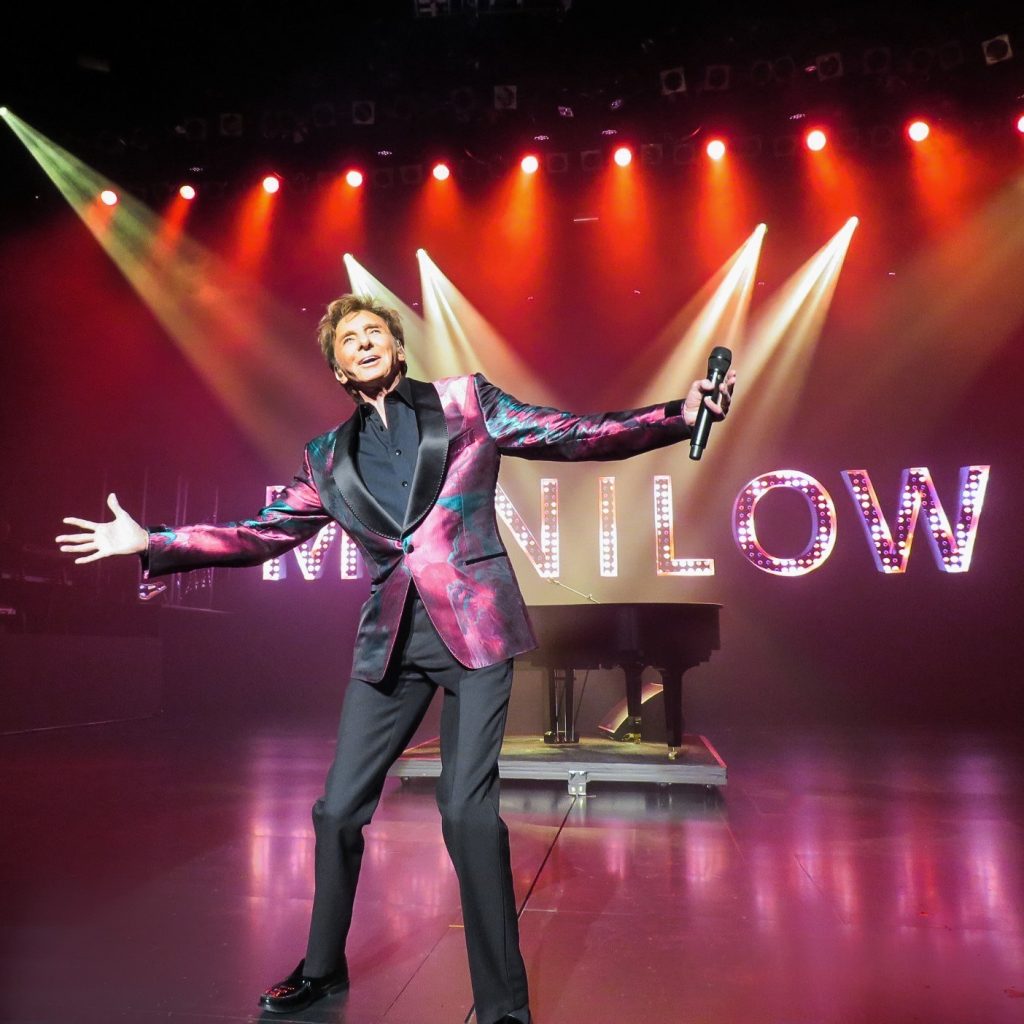 Barry Manilow announced his hit show MANILOW: LAS VEGAS – The Hits Come Home! has been extended at the historic Westgate International Theater at Westgate Las Vegas Resort & Casino. Having sold more than 85 million albums worldwide, Barry Manilow is one of the world’s all-time bestselling recording artists. The GRAMMY®, TONY®, and EMMY® Award-winning musician has had an astonishing 50 Top 40 singles including 12 #1s and 27 Top 10 hits. He is ranked as the #1 Adult Contemporary Artist of all time, according to Billboard and R&R magazines.

“There are few performers in the world who can create and deliver a concert of hits that consistently thrills our guests, such as Barry Manilow,” said David Siegel, Founder & CEO of Westgate Resorts. “Barry Manilow is one of the most iconic performers of all time and we’re thrilled he’ll continue to perform on our historic Westgate International stage through 2019.”

MANILOW: LAS VEGAS – The Hits Come Home! made its debut in May 2018 to rave reviews and sold-out audiences. The 85-minute show celebrates Manilow’s greatest hits, which includes an astonishing 50 Top 40 singles including 12 #1s and 27 Top 10 hits.