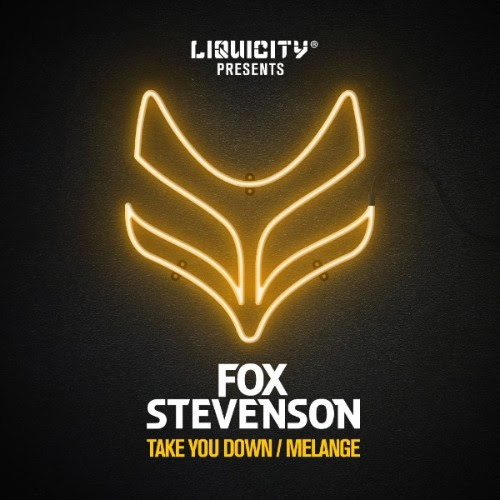 A fresh pair of dancefloor-ready hits that look set to catapult Fox further into the public eye in 2018, the ‘Take You Down/Melange’ EP arrived on 12th March!