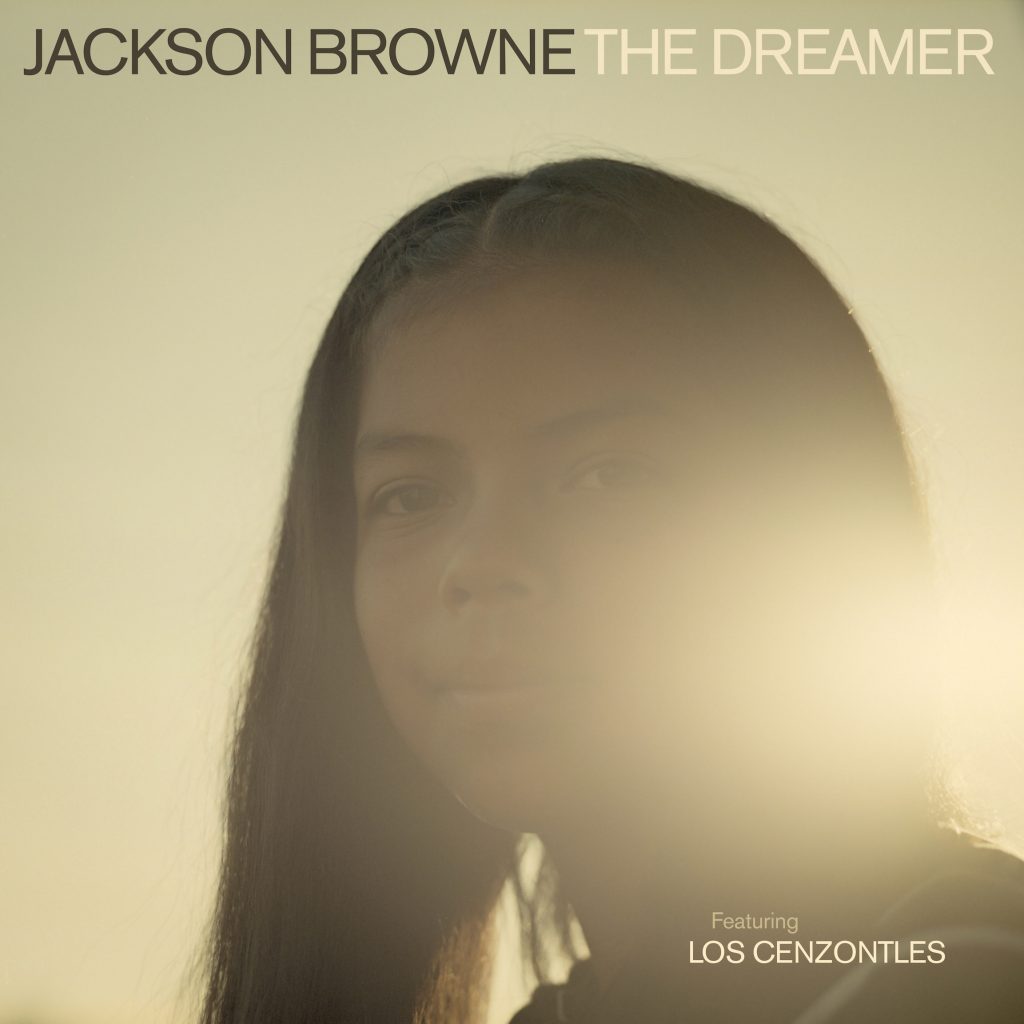 Los Cenzontles (The Mockingbirds) is a Mexican American roots band, as well as a non-profit cultural arts academy in the San Francisco East Bay Area.

The song, “The Dreamer,” examines the subject of Dreamers, those protected under the Deferred Action for Childhood Arrivals (DACA), which was created by executive order in 2012 by the President Barack Obama.  Earlier this year, the Trump administration announced it will end DACA, which affects as many as 800,000 people living in the United States, and gave Congress the mandate to pass legislation on the issue by March 5, 2018.