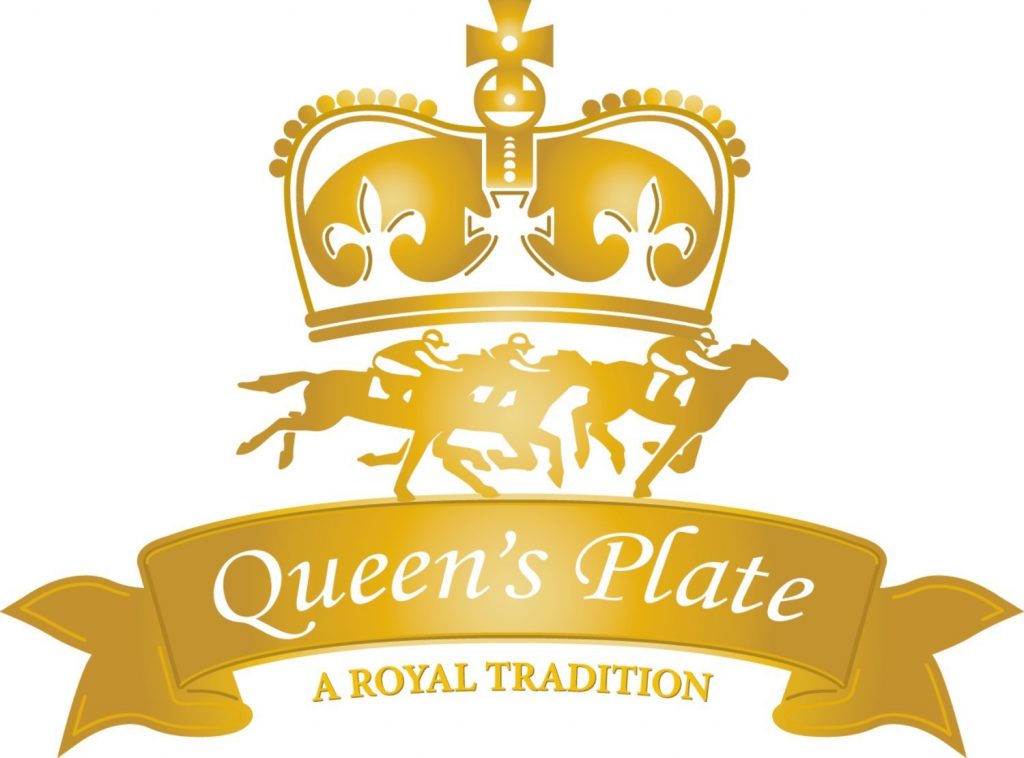 “The Queen’s Plate is one of the classic events on the Canadian sports calendar,” said Jim Lawson, CEO, Woodbine Entertainment. “With Brad Paisley, one of the great personalities and performers in music, kicking off our three-day Queen’s Plate festival, and our mix of food, fashion and horse racing, the weekend will be memorable for both long-time racing customers and potential new fans.”

Paisley fans can take their experience up a notch by purchasing a Paddock Party Festival Pass, providing exclusive access to the concert beer garden and pre-concert party with live-racing and entertainment held in Woodbine’s rustic and chic Old Standardbred Paddock.

The coveted $1 million running of the Queen’s Plate, previously held on Sunday, will take place on Saturday, June 30, drawing thousands of stylishly dressed spectators out to Woodbine Racetrack. This year’s event will once again have live music, spectacular fashion, gourmet food trucks and thrilling horse racing. A post-race concert will close out the day with artists to be announced in the new year.

The 2018 Queen’s Plate Festival will continue on Sunday, July 1 with free Canada Day celebrations and fun for the whole family.