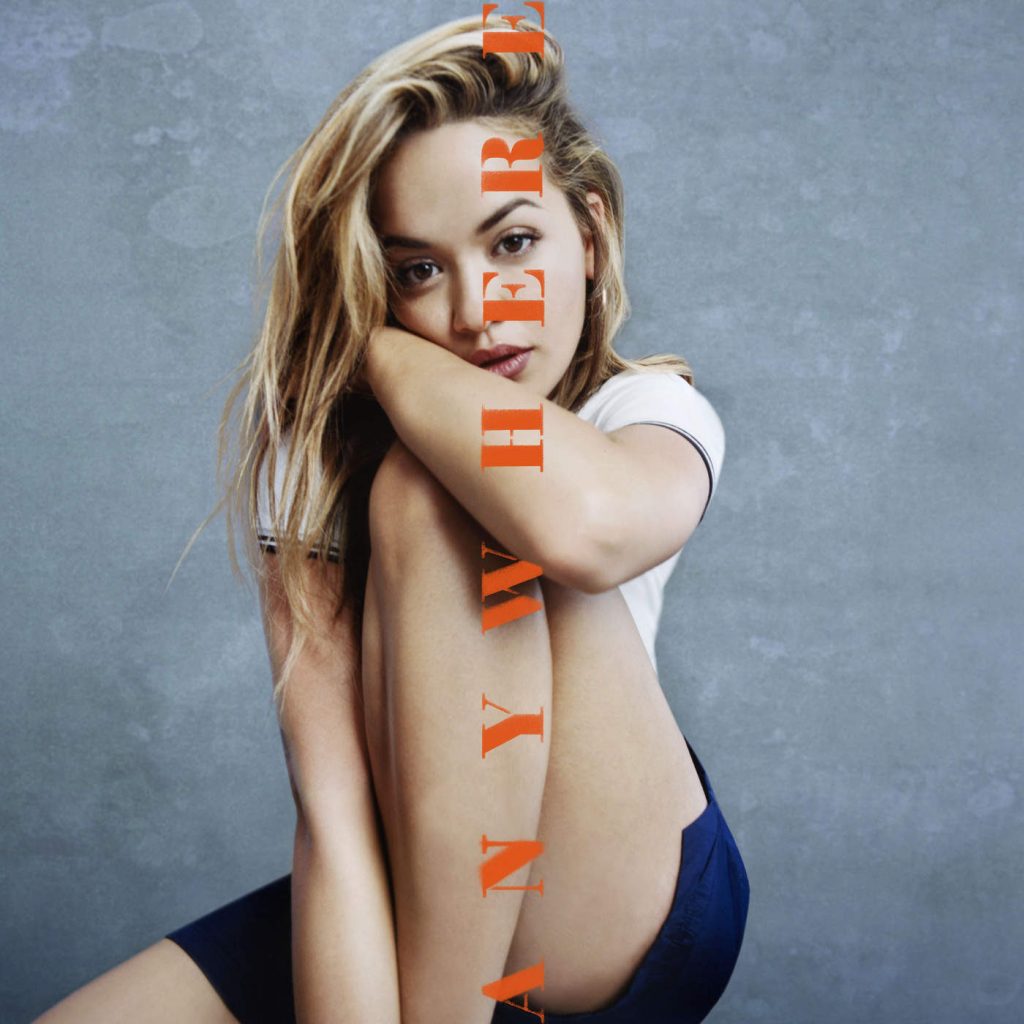 On his new remix of her huge hit Anywhere, William takes the heavenly feel of the vocals away from the chugging electro pop of the original and into something completely different. Amping up the epic feel of the songwriting at first with atmospheric synths and uplifting chords, he soon drops us into a sub bass heavy, sexy reggaeton style beat with rapid-fire snare fills and pitch-bending synths. The euphoric chords play out once again over a 4/4 kick before the dramatic tribal drum builds reappear to reintroduce the hip-shaking half-time beat. The contrast of dark and light and different styles works beautifully.

Willy William is a DJ of many talents, who knows how to combine his songwriting and singing skills with producing. Holding the prestigious title of the most Shazammed French Artist in the world for 2016, and the #5 overall spot internationally, he was already set to start 2017 with a bang. With a double diamond certification, two gold awards and several platinum ones for his albums and singles across France, Holland, Italy and Russia, 2017 is set to continue this way. With his upcoming solo album that is set to be released by Scorpio Music at the end of the year, Willy William is definitely one to watch.

After all his massive success, this partnership with one of the UK’s biggest popstars makes perfect sense. With Mi Gente a Top 10 hit in the US, the UK, Germany, Italy, Spain, France, Belgium and Switzerland to name just a few, William is fast becoming a major name on a global basis. Just wait and see what he’s got coming in 2018…