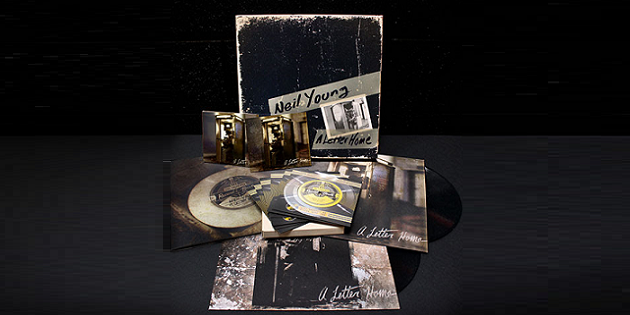 CTV and Facebook in partnership with Shakey Pictures are pleased to present Canadian Music legend Neil Young as he comes home to spin some musical magic on Friday, Dec. 1 at 8 p.m. ET, live streaming in Canada on CTV.ca and around the world on Facebook. Neil Young’s performance will come from a Canadian hometown stage directly to you.

December 1 marks the release of ‘The Visitor’ – a new Reprise Records studio album by Neil Young featuring ten new songs, all written and recorded during the last tumultuous year and backed by his friends, the band ‘Promise of the Real’.