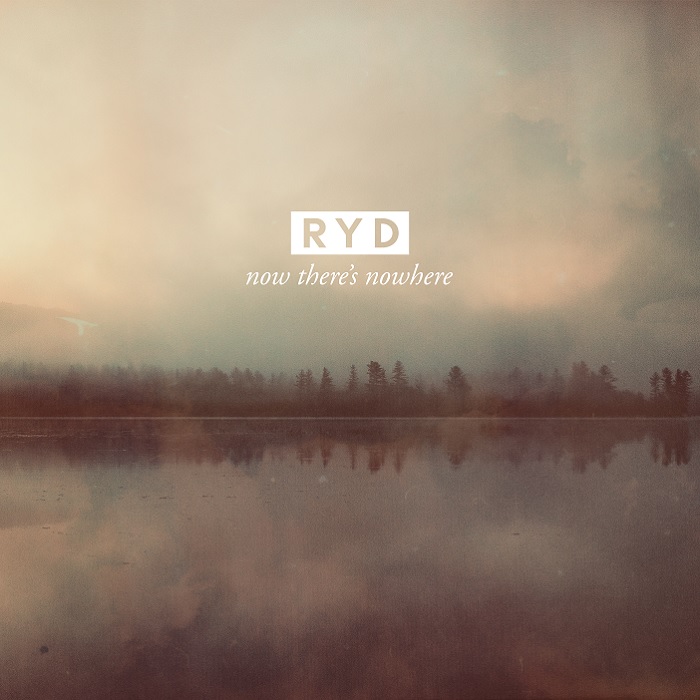 RYD drops his debut EP “Now There’s Nowhere”, a hugely impressive body of work consisting of four songs, each wrapped in carefully thought-out production that hang in the background of an incredible falsetto. It is altogether uniquely minimal, incredibly well-balanced and very arresting. Check out the second single from the EP also, Plans out via 37 Adventures here.

“Plans is about how unpredictable life can be and how easily one can get caught up in wishful thinking.” shares RYD, “It was written after a break-up about how things felt at a certain point in the relationship and the way the future suddenly felt different.”

Discussing his debut EP, Now There’s Nowhere, RYD shares, “It’s crazy because I was never certain I’d get to this stage, yet it’s happening and I’m really excited.” When asked about the meaning behind the EP, RYD explains, “For me it’s loosely based on a previous relationship but it’s supposed to address feelings of isolation and disdain, and a question of one’s identity.”

The EP elaborates on the initial betrayal; it’s a salt wound song cycle that takes us through the fallout and emotional rollercoaster that ensues from failure to confront. The record itself provides closure but the title track and album closer provides the deepest wound; despite everything the protagonist gets to call the shots and move on. This ethereal take on anguish delivers a record of outstanding beauty but with a resigned and helpless undertone.

Leading up to Plans, RYD released Work it Out, the first track from EP Now There’s Nowhere. The EP also includes tracks Confidant, a luscious, skittish track that warms you as it cools you, and title track Now There’s Nowhere, a song that is so humbly beautiful that it could be the credit music for an indie movie and makes the release complete.