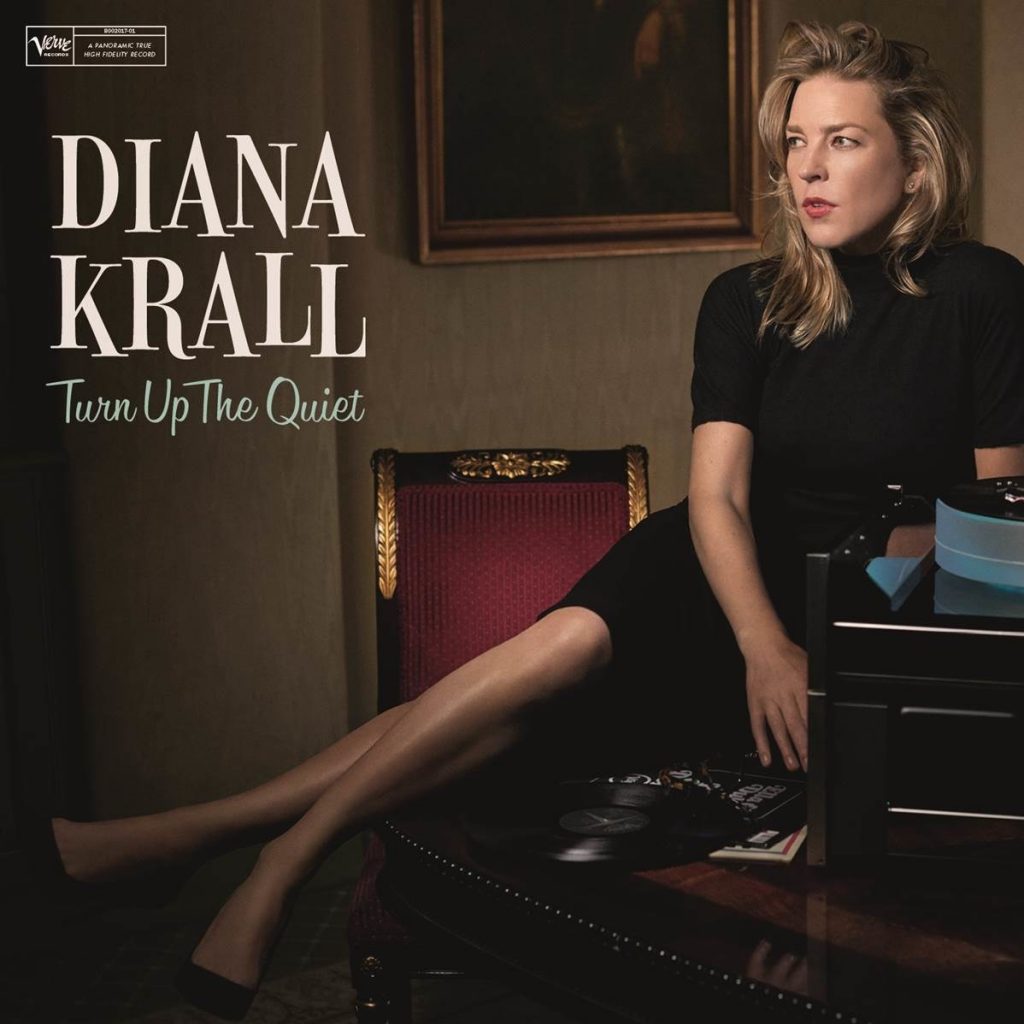 Multiple GRAMMY® Award-winning jazz pianist and world-renowned singer, Diana Krall, announced the first round of dates for her upcoming 2017-2018 World Tour today in support of the highly anticipated new album “Turn Up The Quiet,” coming out on Verve Records May 5th with pre-order available now at Amazon. Krall’s new album celebrates a return to jazz and the Great American Songbook and reunites Diana with Grammy® Award-winning producer Tommy LiPuma.

Krall’s world tour kicks off in North America on June 2 in Minneapolis, MN at The State Theater with more dates to be announced in the coming weeks. The European leg of the tour will begin Sept. 10 in Vejle, Denmark at the Musikteater and also features two nights at The Royal Albert Hall in London on September 27 and 28. For a complete list of dates and for local on-sale information, please visit www.dianakrall.com.

Diana Krall is the only jazz singer to have eight albums debut at the top of the Billboard Jazz Albums chart. To date, her albums have garnered five Grammy® Awards, eight Juno® Awards and have also earned nine gold, three platinum and seven multi-platinum albums. Krall’s unique artistry transcends any single musical style and has made her one of the most recognizable artists of our time.