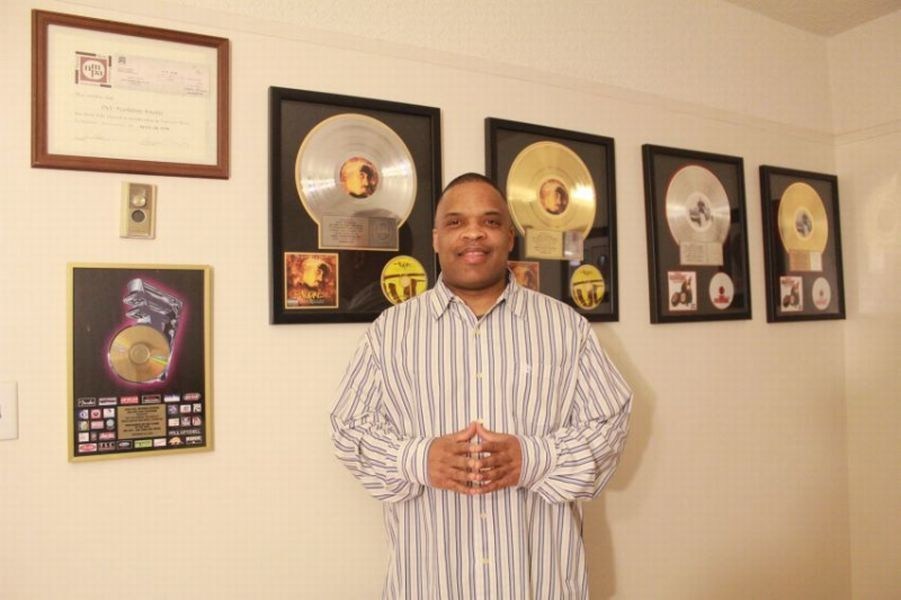 On Wednesday, February 1, 2017, the most controversial song since Tupac’s Hit’em Up, ‘Illegitimate President’ was released worldwide by Platinum-selling and award winning music artist, Delray of Del FunkBoy Music, LLC. The song calls into question Donald Trump’s legitimacy as president. Within its lyrics, Delray has cleverly woven a tale of Donald Trump’s hypocrisies. From Trump’s lack of military service to his claim of voter fraud, this song embodies everything that is wrong with Trump being the President of the United States:

Thank you, thank you for your applause,
We got a illegitimate president y’all….
….he like to grab women by their vagina
Without their permission, please just listen…
Liar liar pants on fire Mr. Birther of fake news but now it’s coming for you…
“Illegitimate President”

“When he got drafted he was scared to fight
He said he had a splint heel(coward)
but got the nerve to talk about soldiers who suffered for real
from post traumatic stress syndrome…
he even said that the system was rigged
but now that he’s president,
forget about that please
Corruption-ruption what’s your function he
got some new tricks and we love those nude pics…
He even encouraged the Russians to hack his own government
and stood behind the podium lovin it…”
“Illegitimate President”

With a hip beat and a sound that can rock a club, the words have the most impact. This song is well worth a listen to, as it stands for truth and what is wrong with Donald Trump. Whether a supporter or not, Delray’s song is well researched and cannot be denied. While so much current music has no message, nor does it make us to think intellectually, this song will definitely strike a chord in everyone.

Delray has been named co-writer next to some of the biggest names in hip-hop history like Tupac, Eminem, Dr. Dre, 50 Cent, Melle Mel and The Game.