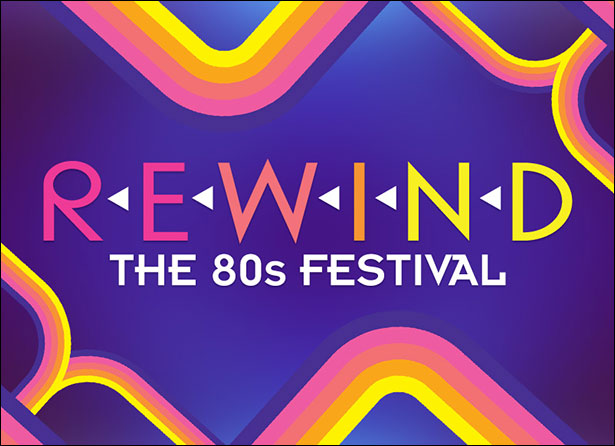 REWIND The 80s Festival – the world’s biggest 80s music festival, is back with three UK festivals during July and August 2017.