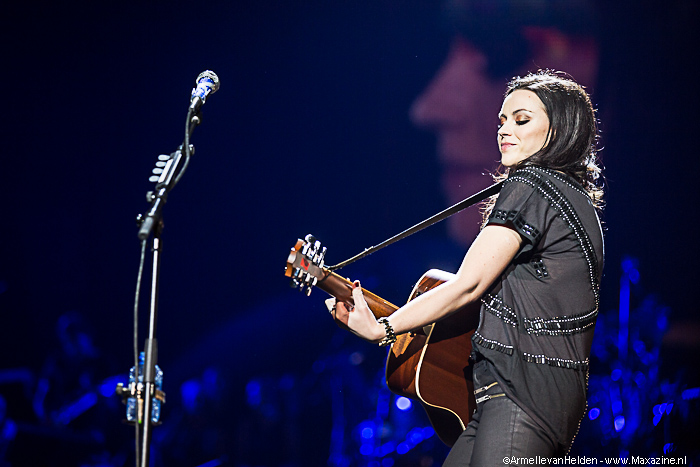 Amy Macdonald announced her first UK tour in 4 years, playing a run of 13 dates in March and April 2017. The tour will take in cities including Birmingham, Manchester, London and Dublin, opening in Bristol and closing in Aberdeen. Still only 29 years old, Amy has released 3 albums and sold over 5 million records worldwide – including 1.5 million here in the UK. She has performed to over 3 million people across the world and spent this summer splitting her time between the recording studio and headlining festivals across Europe.