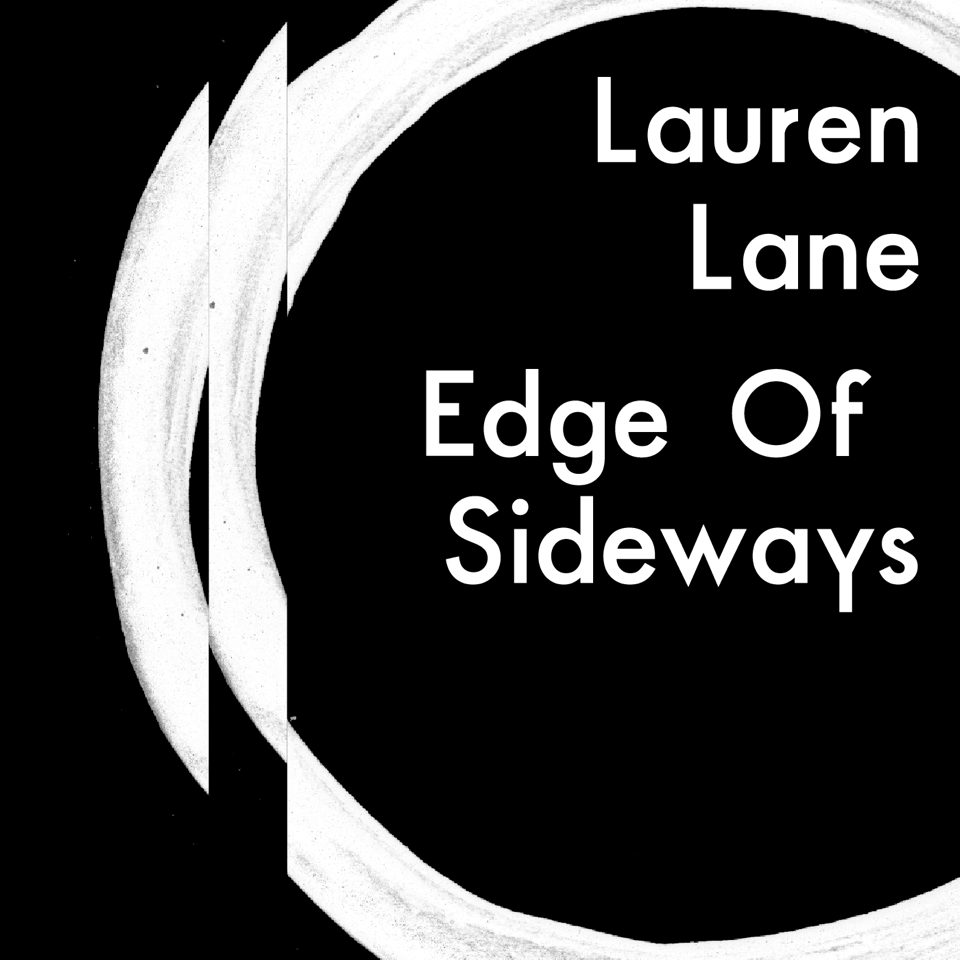 LA-based DJ and producer Lauren Lane presents her latest EP ‘Edge Of Sideways’ released this month via 20/20 Vision. ‘Edge of Sideways’ consists of 4 tracks, opening with title track Edge of Sideways, a collaboration with Down2 featuring soft, soulful vocals from dOP’s revered vocalist JAW in Lauren’s signature looping, echoing style. Up next is Forget To Remember, a deep, moody number with a rippling bassline layered with elongated synths and snappy percussive beats.

Then we have Necessary Evil follows with its haunting, echoing vocals from Cary repeating the title over a dark 4/4 beat. Last up is a remix of Edge of Sideways from Israeli DJ and producer Chaim who brings a percussive, exotic element to the track.

Lauren Lane first cut her teeth as a DJ on the New York house scene before becoming a resident at Sound Nightclub in Hollywood where she has played regularly since 2013. Alongside this, she has played at numerous first-class events and festivals such as Coachella, SW4 and BPM as well as ANTS, Paradise at DC10 and RUMORS in Ibiza. Lauren’s releases on Nic Fanciulli’s Saved Records, Visionquest and Edible have received support from international DJs like Seth Troxler, Carl Cox, Jamie Jones, Martinez Brothers and many more.