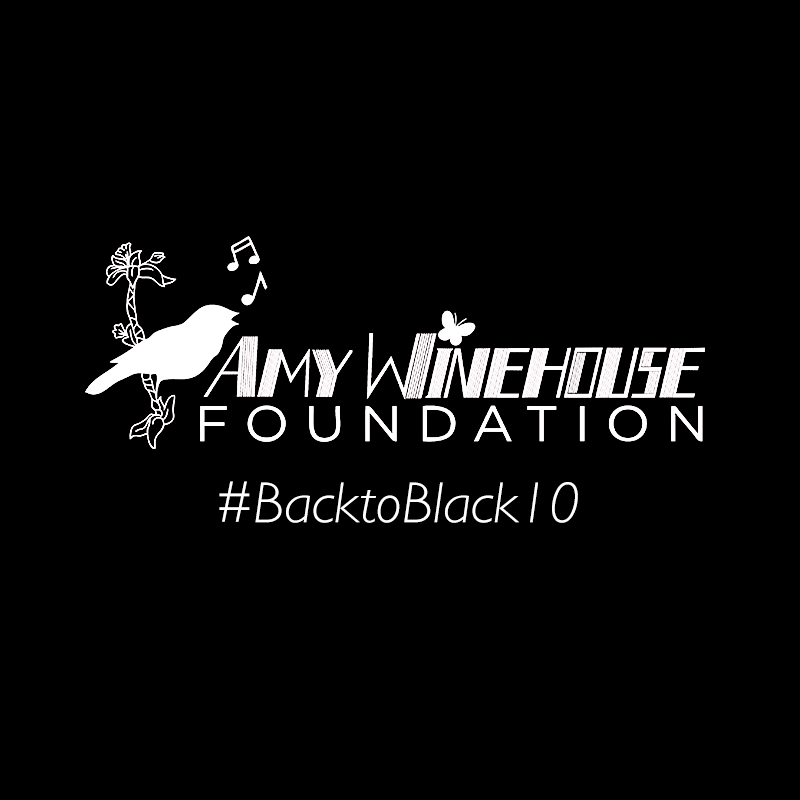 The Amy Winehouse Foundation has invited fans to recreate four classic tracks off of Back To Black to celebrate the 10th anniversary of the album’s release. Original lyric videos for “Back to Black,” “Rehab,” “Tears Dry,” and “Just Friends” have been uploaded to the official Amy Winehouse Vevo Channel. Each video features a link to download the backing track, and fans are invited to then film and upload their own version of these songs to YouTube.

Mark Ronson and Salaam Remi, Amy’s longtime friends and collaborators, produced these songs and will be judging the entries to pick a winner. The lucky winner will have the chance to record their rendition in a studio, which will be filmed and premiered on the official Island Records YouTube channel.

Island Records and Vevo are donating all funds from this campaign to the Amy Winehouse Foundation, a charity created in her name to help vulnerable young people facing an array of issues and help continue the lasting legacy of Amy.