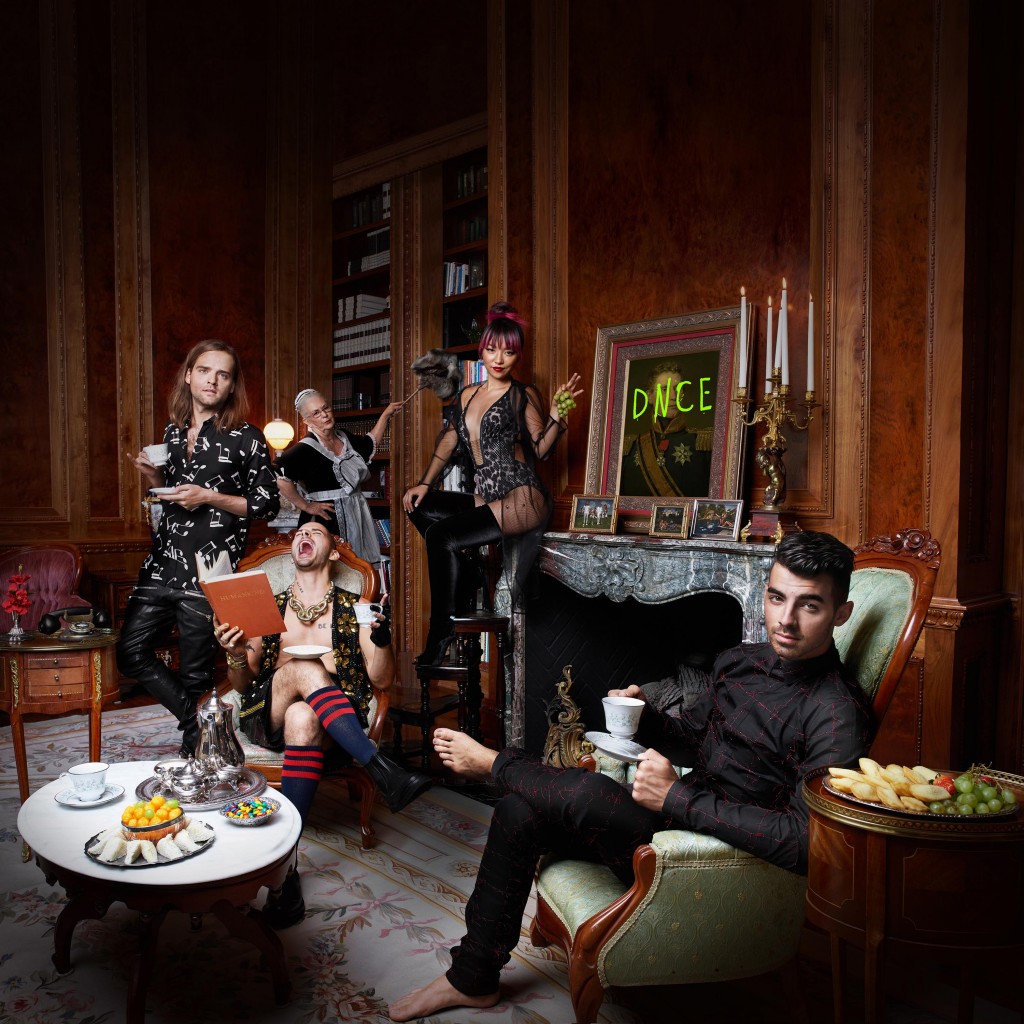 Multi-platinum selling band DNCE have released their long awaited self-titled debut album, DNCE. The album follows a breakthrough year for the band, who have already sold over 1 million global album equivalents since they first introduced themselves to audiences with their hit single “Cake By The Ocean” last year.

DNCE, the album, is an irresistible concoction of pop, funk, rock and electro. All tracks have been co-written by frontman Joe Jonas. The album features hits from their EP Swaay, such as “Toothbrush” and “Cake By The Ocean,” as well as a plethora of new songs like the heartfelt ballad “Truthfully and the blues inspired “Naked,” among many more. “Body Moves,” DNCE’s newest single, is also included on the self-titled debut.