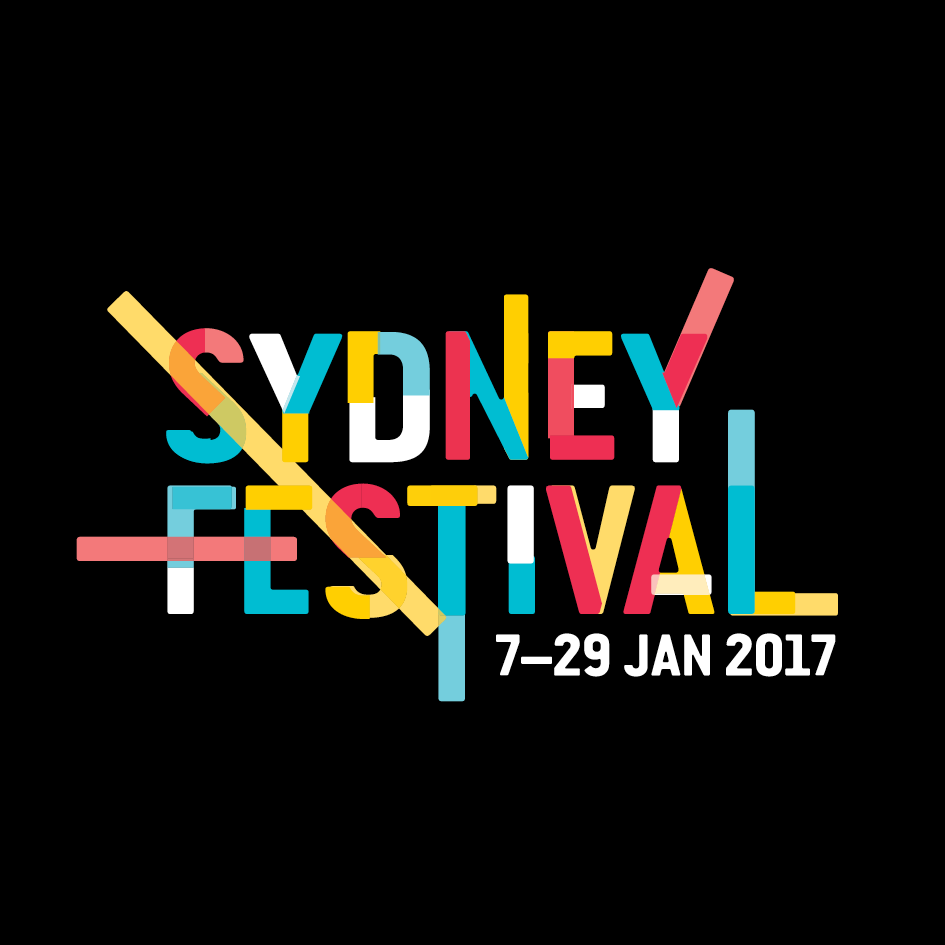 Sydney Festival 2017 is comprised of 150 events, 73 of which are free. 454 performances will take place across 46 venues, featuring 1021 artists from 15 countries. With 16 world premieres, 9 Australian premieres and 14 Australian exclusives, summer in Sydney is not to be missed.

Direct from Broadway, the Australian premiere of The Encounter is an award-winning and technologically ground-breaking work from UK Company, Complicite directed by Simon McBurney.

Music headliners include Nick Cave & The Bad Seeds and PJ Harvey. Other highlights include 1967 Music in the Key of Yes, a special Sydney Opera House concert to mark the 50th anniversary of Australia’s 1967 Indigenous rights referendum.

Bayala is a series of events and exhibitions celebrating Sydney’s Indigenous heritage and reawakening local language.

In Sydney’s famous outdoor venue The Domain, crowd favourites Symphony under the Stars and Opera in the Domain return.