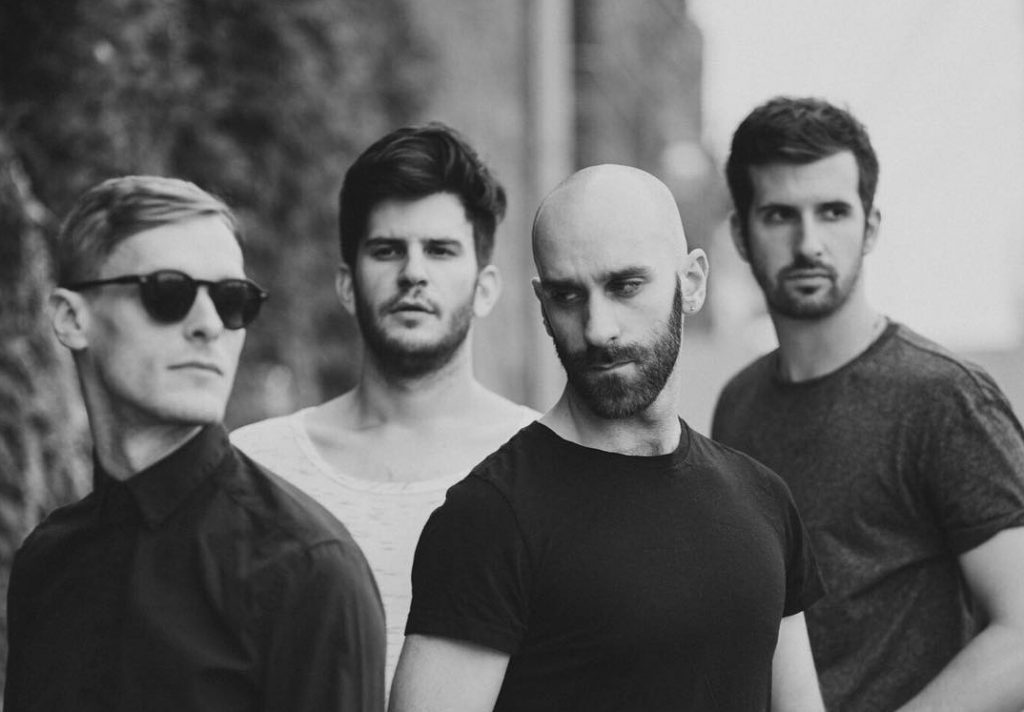 X Ambassadors released a new video for the hit “Unsteady” to support the work being done by WWP, and to remember the sacrifices made by wounded veterans across the country. X Ambassadors’ single “Unsteady” has been on the Billboard Hot 100 for the past seven weeks. The newly released video features vignettes from wounded veterans, interviews with all four band members, and was produced by Flow Nonfiction, an Austin-based creative content studio committed to telling stories of good through film, music, and photography.

The band has felt a strong connection to their veteran fans since getting their start in a military town, and they were moved to participate in this project after witnessing a veteran friend suffering from post-traumatic stress.

“We got our start down in a radio station in Norfolk, Virginia, which is a big naval hub,” said lead vocalist Sam Harris. “We started off from the very beginning with a very loyal core fan base of veterans and their families. We have received a lot of emails and messages from families whose spouses are overseas or who have been wounded in combat.”

“We were thrilled and honored when X Ambassadors told us they wanted to use their talent to draw attention to the needs of so many warriors and their families across the country,” said Jonathan Sullivan, engagement executive vice president for Wounded Warrior Project. “We wish them success with this release, and are so glad to have their support.”

“This project amplifies our mission of honoring the everyday heroes who make our world a better place,” said David Rice, cofounder of Flow Nonfiction. “Veterans of the post-9/11 wars stepped up with the noblest of intentions, and it’s our duty as civilians to take care of them on their return from the battlefield.”