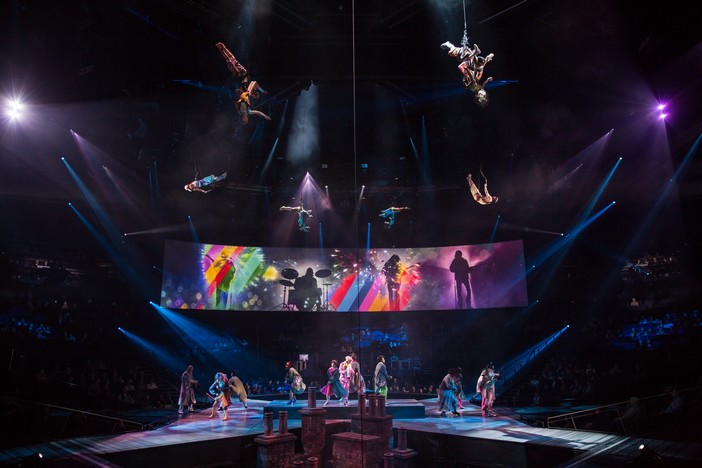 On Thursday, July 14, legendary Beatles Sir Paul McCartney and Ringo Starr reunited for an evening of peace, love and musical bliss as they celebrated the 10th anniversary of The Beatles LOVE by Cirque du Soleil. Following its creative EVOLution, which introduced vibrant new acts, music, technology, video, choreography and more, the show proudly performed to an energetic crowd with a full standing ovation at the conclusion of the anniversary performance. The house was packed with Beatles fans, Cirque du Soleil enthusiasts and celebrity friends—all of whom paid homage to the spectacular show. 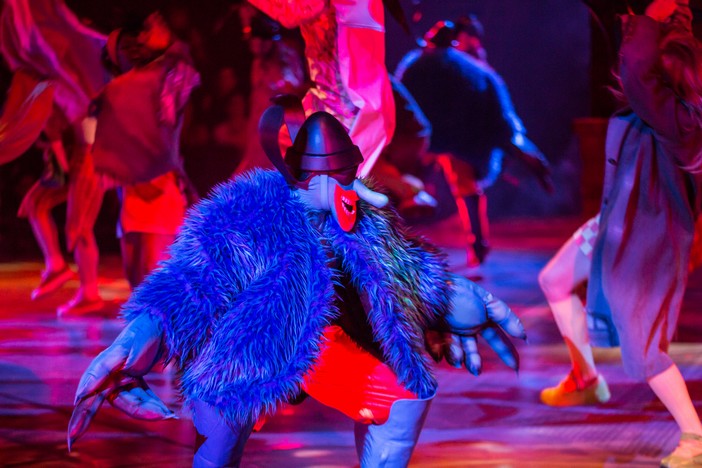 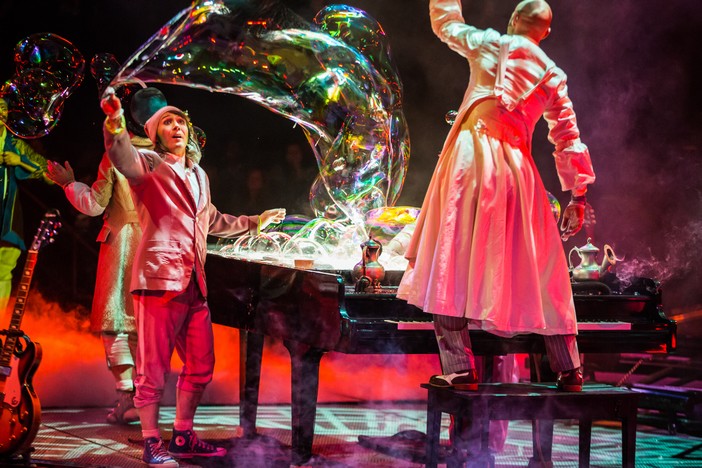 The show’s creative EVOLution culminated in the July 14 performance, bringing a splash of color to the Las Vegas Strip as the cast of 70 world-class artists grooved their way across the stage. The new additions to the show include advanced projection technology, new acrobatic acts, a remixed soundtrack with a new song (“Twist and Shout”), colorful costumes, brand new speakers and state-of-the-art video panels featuring The Beatles’ images—bringing renewed life to the show that has already won the hearts of music and theater fans worldwide. 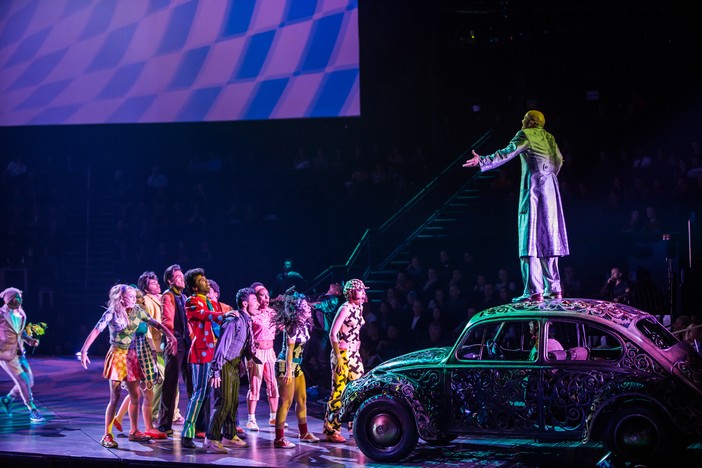