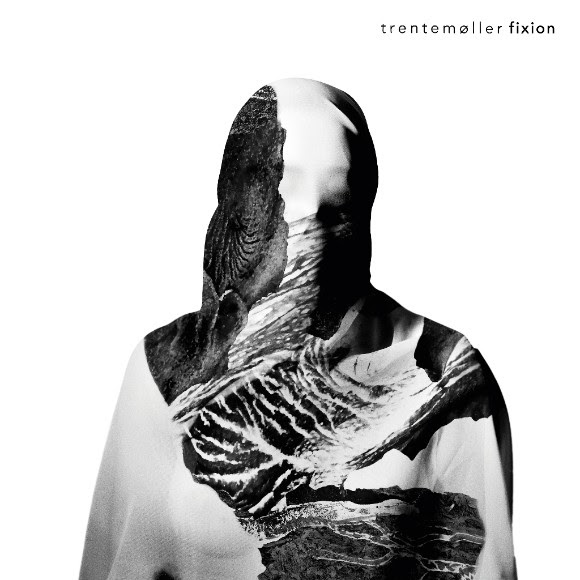 In September Trentemøller will release ‘Fixion’, the fourth full-length offering from Anders Trentemøller. With ‘Fixion’, Anders has crafted a logical successor to 2013’s ‘Lost’ – a record that in many ways managed to truly capture the visceral live experience of Trentemøller as a full-band. In much the same manner that ‘Lost’ built on from the somber cinematic classic that was ‘Into The Great Wide Yonder’, ‘Fixion’ has embraced the Danish artist’s trademark melancholy and matured into something uniquely melodic and darkly romantic.

With the release of ‘River In Me’, featuring Jehnny Beth of Savages, 24th June also marks the presale start for Trentemøller’s new upcoming album ‘Fixion’: released on 16th September 2016.

The album will be available on CD, digital and a limited, gatefold-packaged 180gr Double Vinyl which also gives access to an exclusive Trentemøller rework of one of the album songs.

An insight into Trentemøller’s studio life, and the making of the album, has just been revealed on Depeche Mode’s German fansite depechemode.de.

To support the album release Trentemøller and his band will play a few carefully selected shows in intimate venues in Europe and US before heading on tour in 2017.

Tickets are on sale now:

Trentemøller will also play an instore gig at Rough Trade East in London on the 19th September.