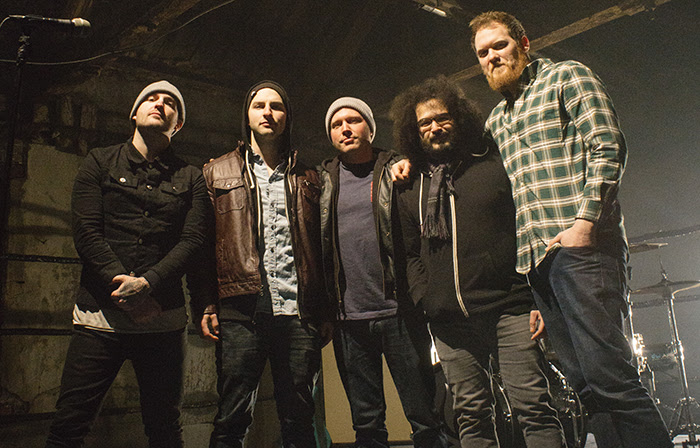 Pop-punk rock band Hit The Lights will return this spring with a new acoustic EP titled “Just To Get Through To You” that’s scheduled for release on May 6th via Pure Noise Records. Today, the band has debuted a brand new song called “Lighthouse”.

“’Lighthouse’ is a much different Hit The Lights track that could only be released on an acoustic EP like this” says vocalist Nick Thompson “We didn’t originally plan on having a new song included in the release of Just to Get Through to You, it’s one of those songs that just happened and we feel it’s a great way to end the EP. It’s a love song. It doesn’t pretend to be anything else, it doesn’t reach for any type of ‘edge’ or try to be different just for the sake of being different. We’ve recorded other acoustic songs, but the simplicity of ‘Lighthouse’ is what sets it apart from the others. It wrote itself and we hope our fans enjoy it for what it is”.