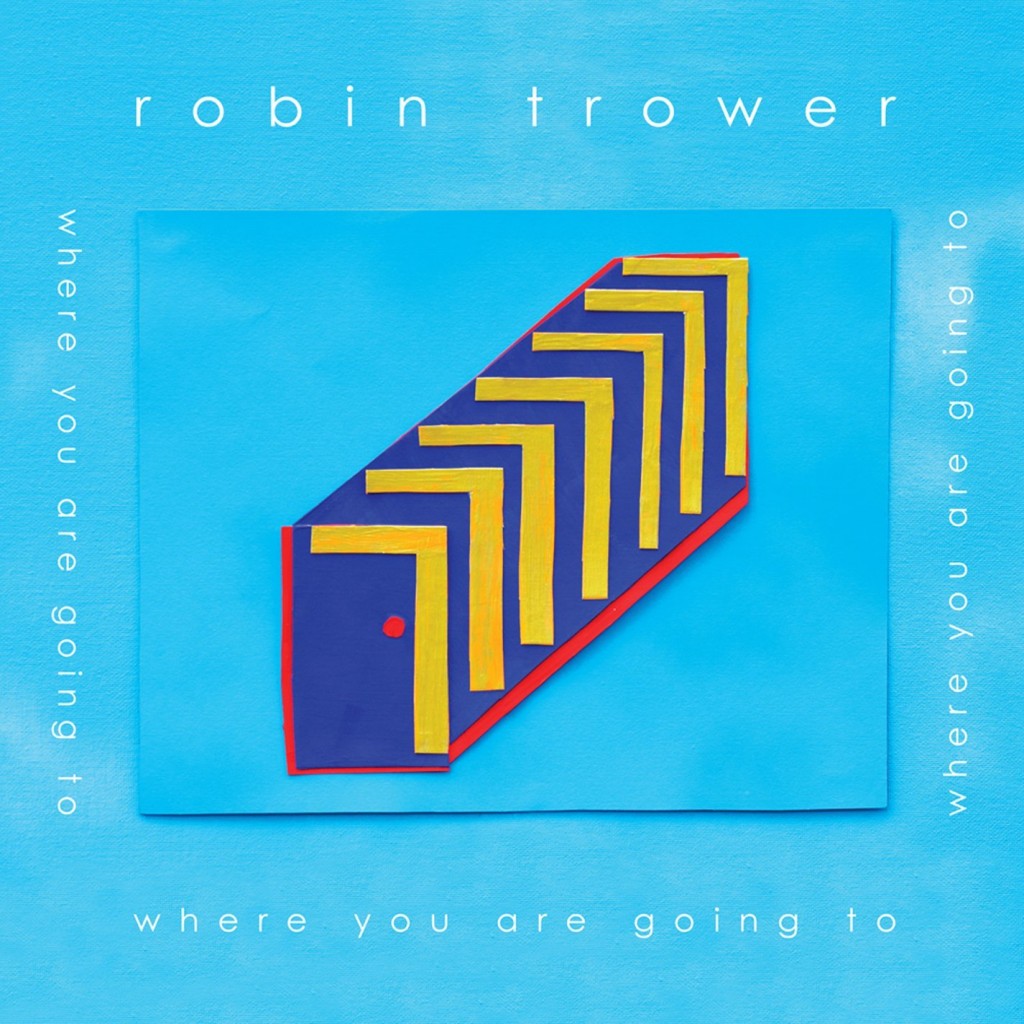 Legendary guitarist and singer-songwriter, Robin Trower will release studio album Where You Are Going To on Friday 6th May via Manhaton Records. The guitarist, whose 1974 album, Bridge of Sighs, is regarded by many rock pundits as a blues milestone, describes his new studio album as a continuation of his previous album Something’s About To Change.

Trower says: “Where You Are Going To ranges from rock to funky soul, with some epic blues grooves. The title track is me reflecting on my life and career, and how we have no idea how our lives might unfold. “In terms of influences I felt I was channelling a combination of James Brown and John Lee Hooker on the funky The Fruits Of Your Desire and album closer Delusion Sweet Delusion. I’m really looking forward to playing those on tour.”

He adds: “Opener When Will The Next Blow Fall is a bit of a rocker inspired by the events in Europe and how uncertain people’s futures are. The album features two very emotional tracks, We Will Be Together Someday and I’m Holding On To You, both dedicated to the memory of my late wife.” The new album features Trower on guitars, vocals and bass, with Chris Taggart on drums. It was produced by Livingstone Brown at Studio 91 in Newbury.

Robin Trower – Where You Are Going To – Album Track List