Martin Garrix’s 2016 gets into full stride this month with some big new announcements and exciting news for his enormous fanbase. First up is the upcoming release of new single Now That I’ve Found You, featuring the soaring vocals of John & Michel. Martin road-tested the track – which was formerly an instrumental called Don’t Crack Under Pressure – at EDC Mexico last weekend, and it received a huge response. Featuring melancholic guitars, big strings, a heavenly plucked riff and booming piano chords alongside John & Michel’s powerful indie-rock style vocal, it’s a seriously big track – and one that heightens anticipation for his upcoming debut album further still. 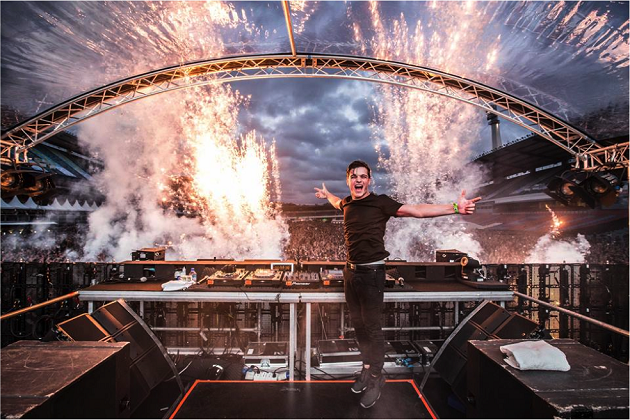 The release date for the track is set at March 11th, with a dramatic trailer for the official video available now on Martin’s YouTube channel.

Next up is the official announcement of his own label STMPD RCRDS, which was revealed on his radio show The Martin Garrix Show. Garrix will launch his new imprint with an intimate showcase at Story during Miami WMC, with friends and fellow producers Arty, Jay Hardway, Julian Jordan, Matisse & Sadko appearing alongside him with some very special surprise guests. It’s a rare chance to catch this incredible crew up close and personal.

“My aim with STMPD RCRDS is to foster an artist first community to support great music. It’s important for young, undiscovered talent and veterans alike to have a support system that is invested in and dedicated to their success above all else.” – says Martin Garrix