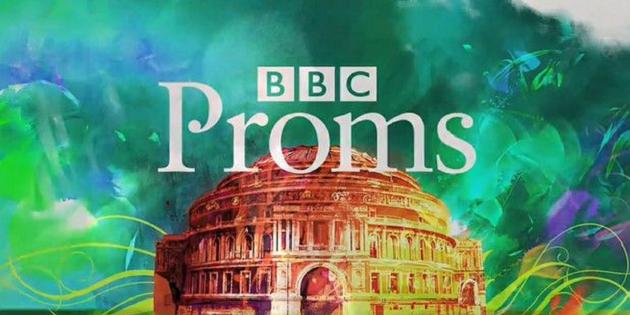 This year’s BBC Proms season will feature Sir Simon Rattle and the Berliner Philharmoniker, the John Wilson Orchestra, a War Horse Prom and Pet Shop Boys among others. Tickets go on sale at 9am on Saturday 17 May. The festival opens on Friday 18 July with Elgar’s biblical oratorio The Kingdom – the beautiful ‘slow movement’ of a planned musical triptych. Other highlights contain the World Orchestra for Peace, who will return Sunday 20 July, with Valery Gergiev in a programme that moves from the fairy-tale magic evoked in Strauss’s Die Frau ohne Schatten to the human tragedy of Mahler’s Sixth Symphony. Roxanna Panufnik’s Three Paths to Peace completes the concert.

Neil Tennant and Chris Lowe make their Proms debut here as composers. The world premiere of their large-scale work A Man from the Future, inspired by code-breaker Alan Turing, sits alongside new orchestral arrangements of favourite Pet Shop Boys songs. Wednesday 23 July the Pet Shop Boys will attend the Royal Albert Hall. The Proms continues to commemorate the anniversary of the outbreak of the First World War, collaborating for the first time with the National Theatre for a concert inspired by award-winning play War Horse, on Sunday 3 August.

Brit Award and Mercury-nominated singer-songwriter Laura Mvula returns to the BBC Proms for an intimate Late Night Prom on Tuesday 19 August – a cabaret-style evening of music that couches Mvula’s talents in rich orchestral textures. In Richard Strauss’s 150th-anniversary year the Proms presents a double bill of his two great tragedies. ‘Salome’ on Saturday 30 August, and ‘Elektra’ the next day.

This year’s Proms will end with some marvelous concerts: Joined by the instrumentalists of the Britten Sinfonia, Canadian-American, Grammy-nominated singer-songwriter Rufus Wainwright performs a spectacular set on Thursday 11 September. A highlight of every Proms season, this year Beethoven’s Symphony No. 9 returns to its traditional slot on the penultimate night, Friday 12 September. Sakari Oramo directs his first Last Night of the Proms on Saturday 13 September, joined by powerhouse Dutch violinist Janine Jansen.

The definate ending of the series is Proms in the Park on Saturday 13 September. The open-air concert features a host of musical stars, including Proms in the Park favourites the BBC Concert Orchestra under the baton of Richard Balcombe, and special guests Pumeza Matshikiza, Rufus Wainwright and Earth, Wind & Fire. Presenter Tony Blackburn joins again to get this year’s party under way, introducing a range of artists, including the Dhol Foundation and the cast of 20th Century Boy.