Black Stone Cherry presents a brand new video for their new hitsingle ‘The Rambler’. ‘The Rambler’ is the emotional crucible of the new album, ‘Kentucky’. “It’s just about heartbreak and being a true rebel spirit at heart”, explains John Fred Young. “We all knew the song was special, and when we were in the studio writing it Chris lost his grandpa, and he got pretty emotional when he was putting his vocal on it. It’s a really wonderful song.” 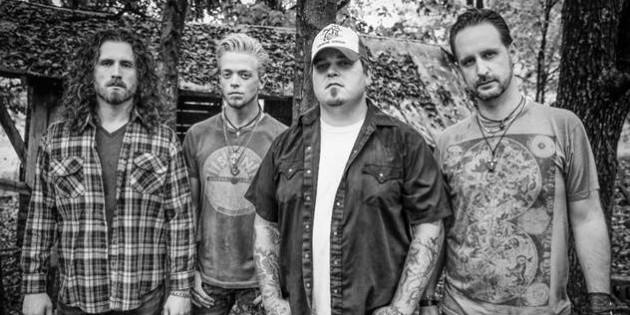 “We’d like to thank all Black Stone Cherry fans for their support and attendance during their four week trek through the UK and the European mainland: it was amazing to see how enthusiastic you all were and making this an unforgettable month for the band!”, Young added.

And we have some awesome news for the US fans: Black Stone Cherry just announced their Spring tour dates! The band will hit the road with Danish metal band and former Mascot Records artist Volbeat and their label homies Monster Truck! But that’s not all, the band will also do some headline shows and you can see them together with fellow brothers in rock Buckcherry.