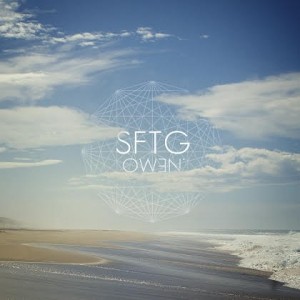 Almost five years after its first album ‘Talk peace to the wolf’, French Alternative Rock/pop/progressive outfit Seed From The Geisha is back to the business with a brand new full-length album called ‘Point Nemo’ coming out on December 5th for CD and Digital editions. In the meantime, the band just unveiled the debut single from the album with “Cast the anchor”, available for streaming on SoundCloud.

In 2013, after the departure of Tonio, Remi completed the line-up of the band which spent two years of hard-working in order to write and record the second album, ‘Point Nemo’, produced by Guigs himself at Studio Sainte Marthe, Paris (Fishing With Guns).