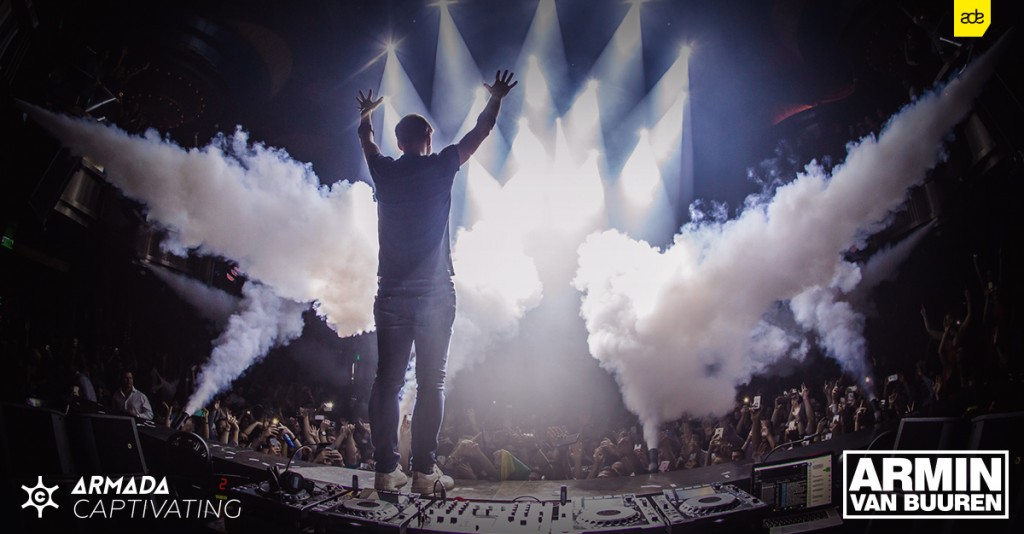 In the weeks leading up to the event, it was still unclear who the special guest would be, despite several rumors popping up that it was Armin van Buuren who’d be taking the special guest spot as his own. Now, however, it has been confirmed that the special guest is indeed Armin van Buuren, adding considerable weight to the already impressive line-up. In addition to the world-famous Dutch DJ and producer, a broad range of Electronic Music artists will be playing at the Armada Captivating event.