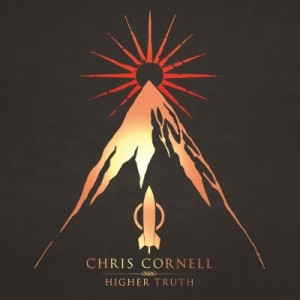 “Nearly Forgot My Broken Heart,” the first single from Higher Truth was premiered on Beats 1 / Apple Music on Tuesday, August 11th with Cornell sitting in on Zane Lowe’s show for a discussion about the new single and album. Fans who pre-order the album on iTunes will receive “Nearly Forgot My Broken Heart” as an instant download. The lyric video for the song is directed by Josh Graham and beautifully reflects the essence of the song.

Cornell will kick off the Higher Truth acoustic tour on September 17th in Phoenix, AZ crossing North America before winding down on November 2nd in Austin, TX stopping at famed venues like the Walt Disney Concert Hall in Los Angeles, the Ryman Auditorium in Nashville, Massey Hall in Toronto and more. A full list of dates can be found below.