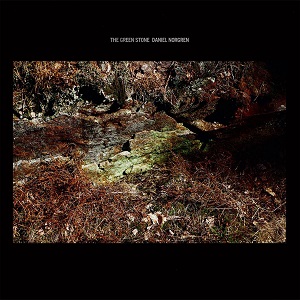 Earlier this year Daniel Norgren released his fifth full length album ‘Alabursy’, which was recorded on cassette tapes in his house in the woods. The reception of the release was praised unanimously by critics and live audiences and Alabursy was soon counted among the most powerful and beautiful albums of the year (2015).

On October 16th, the loner from the Swedish woods is back with another album ‘The Green Stone’. The release of the new record will be followed up by an extensive tour through Europe.