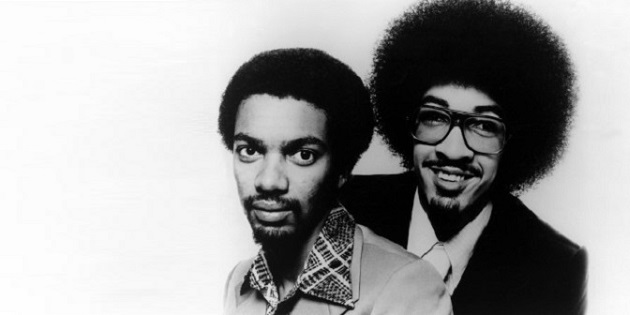 Louis Johnson, bassist and known as one half of the Brothers Johnson, deceased this thursday (local time). Johnson Brothers was founded in 1975 by Louis and his brother George, and had a worldwide hit single in 1980 with the track ‘Stomp’. They also toured with artists like Billy Preston, Bobby Womack and The Supremes. Later, Michael Jackson also made use of the services of Louis Johnson. Johnson played on Jackson’s albums ‘Thriller’, ‘Off the Wall’ and ‘Dangerous’.

Other famous songs of Brothers Johnson were amongst others ‘I’ll Be Good to You’ , ‘Get the funk out of my face’ and ‘Strawberry Letter 23’. Johnson has made slapping the bass to higher levels and wasn’t called ‘Thunder Thumbs’ for nothing; a name later was seconded by Mark King (Level 42). Louis Johnson played a signature Fender bassguitar. Louis Johnson became 60 years last April. He will be missed.