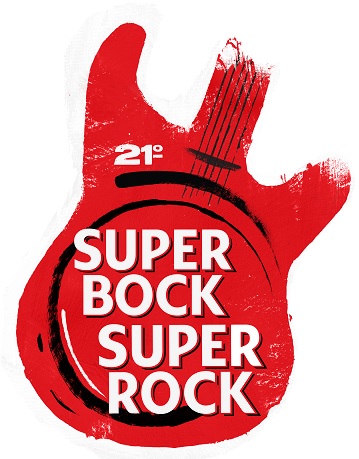 This is the scenario in which the 20-year anniversary is celebrated: The festival presents a completely new format for the major festivals in Portugal, with a modern, urban and cosmopolitan concept. In 2015, Super Bock Super Rock guarantees a program that is filled with the most extraordinary international and Portuguese artists.

Divided over four stages this year’s festival contais the biggest names including Noel Gallagher’s High Flying Birds, Sting, Blur and Florence and the Machine. The most special thing about th festival is that it’s half open air, to find the two largest stages in the MEO arena with a capacity of 75,000 people. This arena is in use for the biggest concerts in Lisbon and has a great acoustics.

The Super Bock Super Rock festival, named after the Super Bock beer, will take place on 16, 17 and 18 July in Lisbon, Portugal.

Tickets cost:
Day ticket € 50
3-day ticket € 95
There are many packages for sale, that include a stay in a hostel, hotel or bungalow as well.