The annual ESSENCE Festival, now among the largest consumer live events in the country with more than 550,000 attendees, today revealed the first round of its all-star line-up of performers for the nighttime concerts at the 21st annual celebration, taking place in New Orleans, LA, from July 2-5. 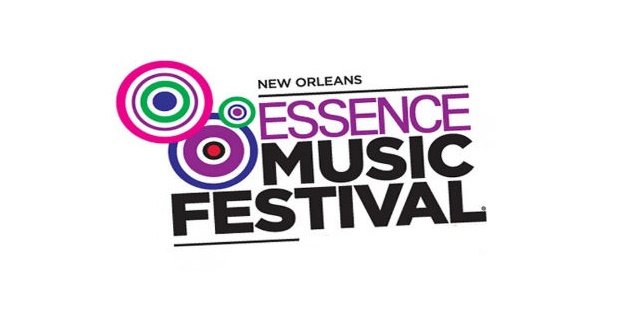 “On the heels of the ESSENCE Festival’s epic 20th anniversary celebration in 2014, we’re delighted to announce a selection of the best artists and biggest names in entertainment who will take the stage at the Superdome this summer,’ said Essence President Michelle Ebanks. “From first-time Festival performer Kendrick Lamar to return appearances from fan favorites like Kevin Hart, Common and Mary J. Blige, the ESSENCE Festival offers the definitive entertainment and cultural experience for our passionate ESSENCE community every Fourth of July weekend.”

Artists confirmed to perform at the 2015 ESSENCE Festival nighttime concerts at the Superdome include: