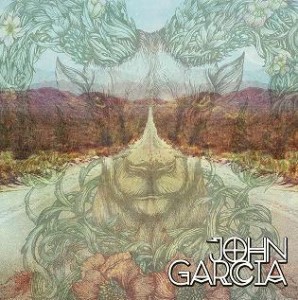 Long seethed in the rumor mill of the stoner rock community, but now it’s official: On August 1st 2014 in USA/CAN & August 8th 2014 in Australia/New Zealand the highly expected solo album John Garcia by JOHN GARCIA (Ex-KYUSS, VISTA CHINO) is set to be released via Napalm Records. A few weeks ago the Desert Rock mastermind unveiled the news about his solo debut and also that the phenomenal musician Robby Krieger (THE DOORS) is going to play the guitar. Beside the release date, also the artwork of his self-titled solo album is now unveiled!