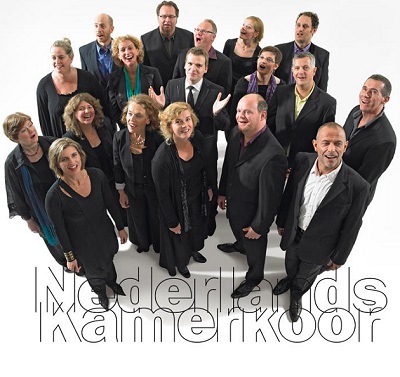 “Peter’s appointment will be of great value in terms of the development and ambition of the Nederlands Kamerkoor. Furthermore, it will give the rich choral music tradition in the Netherlands a tremendous boost,” as the Choir’s general manager Tido Visser puts it. “Peter Dijkstra is a conductor with a major international reputation, and ranks among the world’s very best. He has a very fresh and surprising perspective on music, and what’s more he is a fervent champion of the innumerable amateur choirs in our country. This is also of importance to us, the Nederlands Kamerkoor.”

Peter Dijkstra will sign a contract for 5 years, with an option of a further 2. Alongside his chief conductorship of the Nederlands Kamerkoor, he will also remain associated with the Swedish Radio Choir, where he has been chief conductor since 2007. Until the summer of 2016 Dijkstra will also remain under contract as artistic director of the Bavarian Radio Choir in Munich.