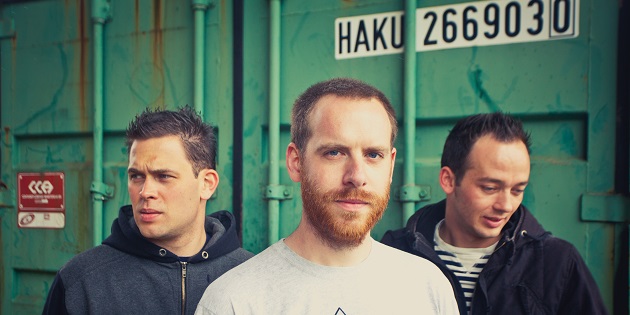 ‘Pink Print’ is the second single and music video from Antillectual’s latest album “Perspectives & Objectives”. The album is released by Suburban Records (Benelux), Destiny Records (Germany) and A-F Records (USA) among others. The video is produced by Ivo van Aart who also created the video for ‘Soundtrack’, the band’s previous single. The featured roller derby team is the Suck City Rock‘n Roller Dolls from Breda, Netherlands.

The song ‘Pink Print’ criticizes the role of women in todays society in general and girls in the music scene in particular. Despite all efforts and good intentions few women participate in music, actively and passively. Roller derby is a typical example of how women can have a different role in a young and active scene.

The release of this music video coincides with Antillectual’s first shows in 2014, bringing them to Germany, Luxembourg and the Netherlands; and to France, Spain, Portugal and Italy later in the year.