Being released on May 5th, the brilliantly playful Nikki Nack follows on from 2011’s hugely successful W H O K I L L
After affording herself a much needed break, she’s back this May. As well as announcing a raft of live shows today, she’s also given her fans their first taste of the album with a ‘MegaMix’; “I’ve put together a mash-up of a lot of the songs from the album, so you can get a tiny taste. We really can’t wait to play this music for you. Thanks for all your patience while we cooked this chicken!,” she said when posting it online earlier this morning.

Nikki Nack is released on 4AD on May 5th. They play London’s Village Underground on May 12th. 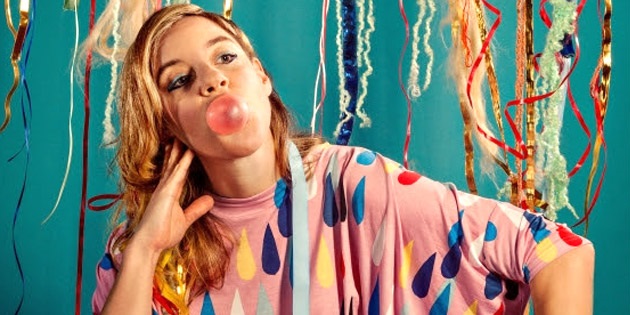