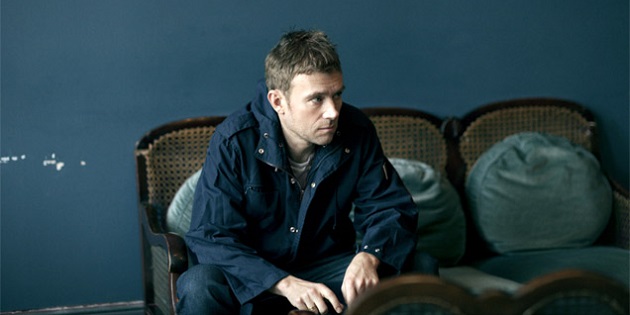 To coincide with the release of his first solo album, Everyday Robots, Damon Albarn will play a couple of shows in select venues and festivals in Europe, culminating in the headline slot on Saturday night at Latitude Festival in July. Albarn’s new studio album, Everyday Robots, is his most autobiographical to date and is produced by XL’s Richard Russell and recorded at West London’s 13 Studio. The album features cameo appearances by Brian Eno and Natasha Khan (Bat For Lashes) and will be released by Parlophone on 28th April.