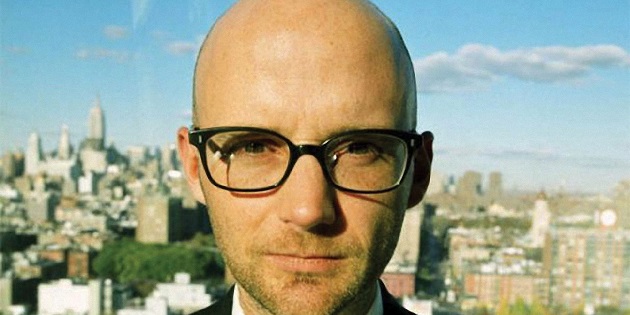 Moby will release a remix EP for “Almost Home” on February 11th. Inspired by Damien Jurado’s haunting transformation of the track Moby wanted to expand further, inviting some of his closest friends to experiment and create their own versions. Delighted by the results he wanted to go even further and has invited his fans to give it a go: “will you do a cover of ‘almost home’? because i’d love to hear what you do with it. and if you are able to sell it you can keep the record sale royalties, and i’ll take my share of the publishing and give it to the humane society. to keep me honest and, hopefully, un-mercenary.please feel free to cover it however you want. and record however you want: in a studio with an orchestra, on your iphone, on an old cassette, etc. and if you just want to cover it and put it on youtube or somewhere that’s cool, too.”

The story of “Almost Home” really began as Moby was riding around town listening to”Morning Becomes Eclectic” on local radio station KCRW, and he heard a Damien Jurado song come on the air-and the rest is history. “Originally, ‘Almost Home’ was a fully finished song,” recalls Moby. “But I love Damien’s approach to melody and lyrics so I gave it to him as an instrumental. What he did was much better than anything I’d come up with.”recalls Moby. It’s with that spirit that Moby has decided to team up with Beatport-allowing fans to remix “Almost Home” before it’s release on the 11th. The winning remix will officially be released on Moby’s own label, Little Idiot.