Angelique Kidjo, the Benin born, Grammy Award winning singer/songwriter is celebrating the release of her extraordinary new album Eve , a vibrant collection of songs dedicated to the power of African womanhood, particularly those women she grew up with in her native Benin, which is released tomorrow on 429 Records. The album has garnered a staggering amount of press including an interview on NPR’s “All Things Considered” which aired this past weekend (link below), a NPR “First Listen” album stream, interviews in the Wall Street Journal and New York Times and much more. In addition, Angelique will embark on a tour of the United States beginning in February and is promoting the release of her autobiography, Spirit Rising: My Life, My Music. Angelique Kidjo’s Eve will be released worldwide on 429 Records January 28 th. 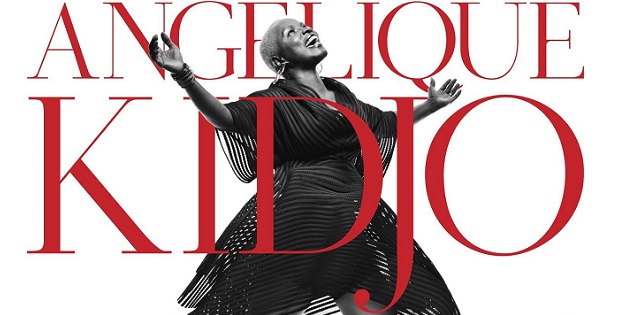 Kidjo’s accolades include a 20 year discography, thousands of concerts around the world and being named “Africa’s premier diva” (Time Magazine) and “the undisputed Queen of African Music” (Daily Telegraph). Kidjo’s 2008 recording Djin Djin won a Grammy for Best Contemporary World Music Album and her last studio recording Oyo was nominated in the same category. She has enjoyed a long history of notable collaborations with greats from the jazz and pop worlds—including Carlos Santana, Bono, John Legend, Josh Groban, Peter Gabriel, Branford Marsalis, Dianne Reeves, Roy Hargrove and Alicia Keys. In an expansive career marked as much by extraordinary musical achievement as passionate advocacy and philanthropy for her homeland of Africa, Angelique Kidjo has found many ways to celebrate the rich, enlightening truth about the continent’s women beyond the media spotlight.