“Side Tracks” brings together for the first time two discs worth of previously released non-album singles, tracks from Biograph and other compilations, songs from films and more.

The Complete Album Collection Vol. One is available as a limited-edition harmonica-shaped USB stick containing all the music, in both MP3 and FLAC lossless formats, with a digital version of the hardcover booklet, housed in a deluxe numbered box. 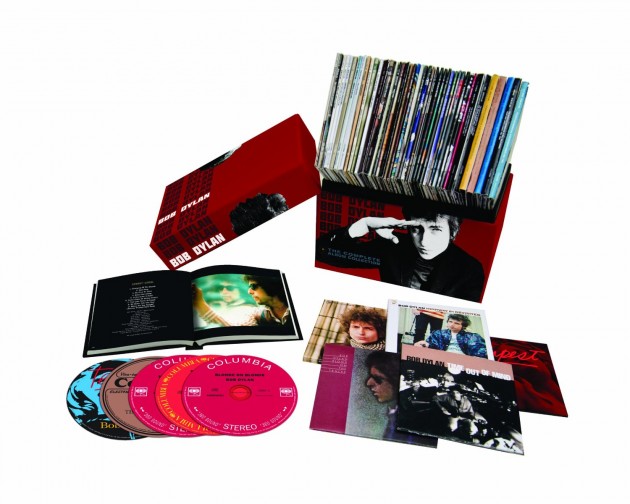