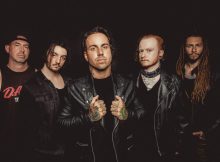 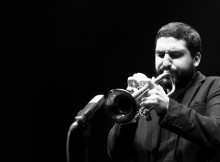 Live Review
Ibrahim Maalouf brings with the CD “Kalthoum” a tribute to the singer Umm Kultum. A lady with a great name in the Arabic music scene, but hardly known
Read More