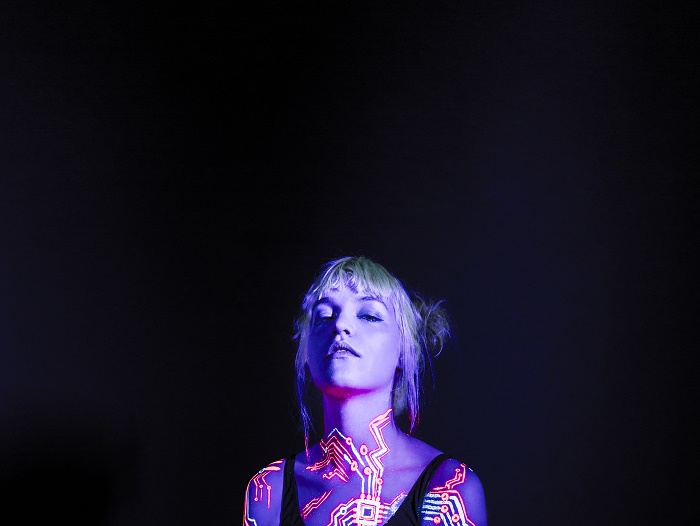 Following on from ‘Money Towers’ and mesmerizing live performances at the Eurosonic Festival and at the Gaffa Award show in Copenhagen where she appeared only wrapped in black light and neon paint, Lydmor gears up to conquer the world with her infectious ‘conflicted pop’. Lydmor is Copenhagen based Jenny Rossander, an electronic producer, composer, singer, writer and general troublemaker. Now she’s about to release her new solo album “I Told You I’d Tell Them Our Story”, a multi-layered piece of modern electronic pop music for which she found inspiration by living in Shanghai for several months in 2016. 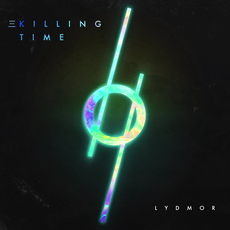 The second single “Killing Time” breathes a restless energy, that flows through the verses and culminates in the powerful chorus with its catchy synth-hook. “Having lived in Shanghai for a while, I found myself dependent on the city.”, says Lydmor. “‘Killing Time’ deals with the torment of online love, yearning for when ‘that special one’ logs on. I feel that I crystallize and that my roaring blood becomes one with the sound of electric currents through the internet cables. I’m in a limbo detached from myself in a metropol at the edge of the world”.