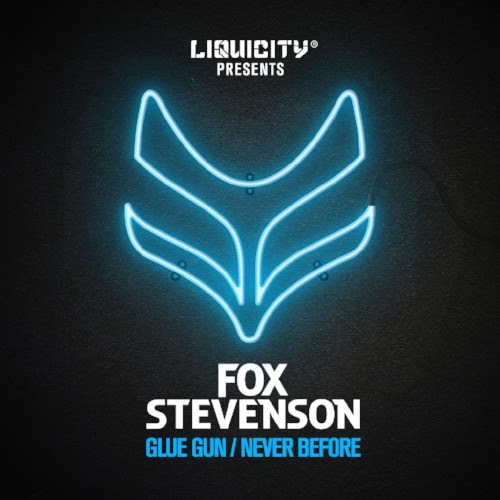 Leeds-born producer Fox Stevenson has delivered his brilliantly energetic new release ‘Glue Gun/Never Before’; a two-track production set for release on 21st May. Following on from his March release (‘Take you Down/Melange’) on Liquicity, Fox Stevenson (real name Stanley Stevenson Byrne) has established a firm reputation as one of the scene’s finest purveyors of liquid drum & bass, and glitch hop.

‘Never Before’ relies on energetic basslines, and Fox’ signature glitch-led hooks, with both tracks looking to cement Fox Stevenson’s reputation as one of dance music’s most exciting and refreshing talents, ahead of the release on 21st May!