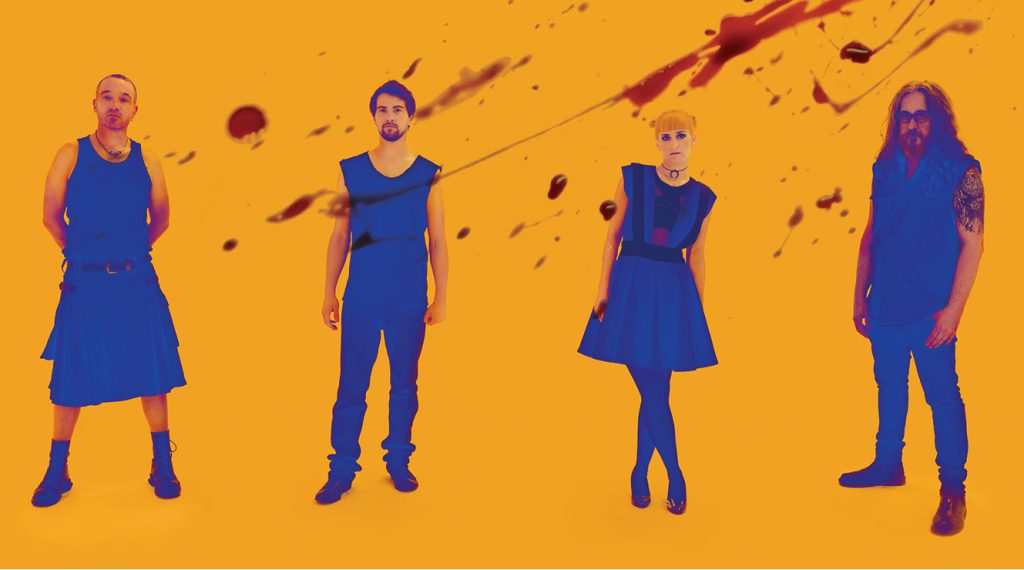 Kamera Obscura is back with « The Final Cut », its new LP, this time inspired by American alt cinema from the 70’s and 80’s. With songs like Beyond The Valley Of The Dolls (an unbridled trip to California in the 60’s), Lucifer Rising (with its occult and incantatory atmosphere), The Howling (bathing in rage and lycanthropic bloodythirsty madness), « The Final Cut » winds its darkened majestic arms around you until you choke, before letting you breathe in extremis… To haunt you better.