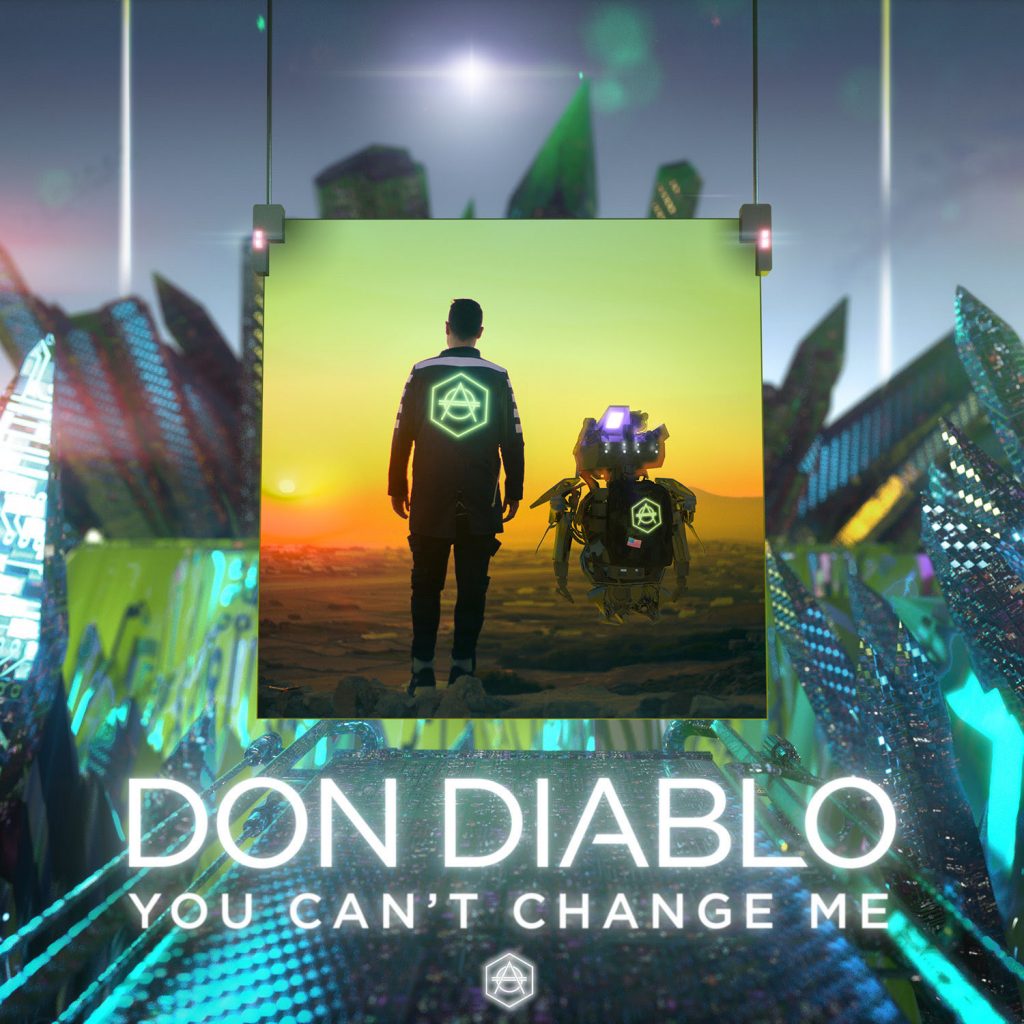 Don Diablo is seeing the year off in style with the release of his brand new single ‘You Can’t Change Me’ – out now via Hexagon. The third single to be taken from his upcoming artist album, ‘You Can’t Change Me’ sees Don weave his signature style with a futuristic soundscape that is sure to be on repeat over the festive period and well into the New Year. Premiered during his performance at Tomorrowland this summer, ‘You Can’t Change Me’ is available to buy and stream everywhere now, with a special Extended Mix available exclusively via Beatport.

Speaking about the track Don said, “This single is one of my personal favourites on my upcoming album because it has all the trademark Diablo sounds but at the same time it felt like I made something that will keep pushing things into the future. I originally made the instrumental inspired by watching sci-fi films like “Interstellar” and the old Star Wars trilogy. I premiered the song during my Tomorrowland set this year and it’s been a fan favourite ever since, so I am excited it’s finally out for the world to enjoy!”

Capping off a monumental year for Don, which has seen him amass over 100 million streams on Spotify alone with his productions and crowned the #1 Future House Artist of the Year on Beatport for 2017, ‘You Can’t Change Me’ will give fans another tantalizing taste of what’s to come from his forthcoming album. Having recently announced the first string of ‘Future’ tour dates set to take place across North America in February, the Dutch legend has plenty more up his sleeve for 2018 – stay tuned.