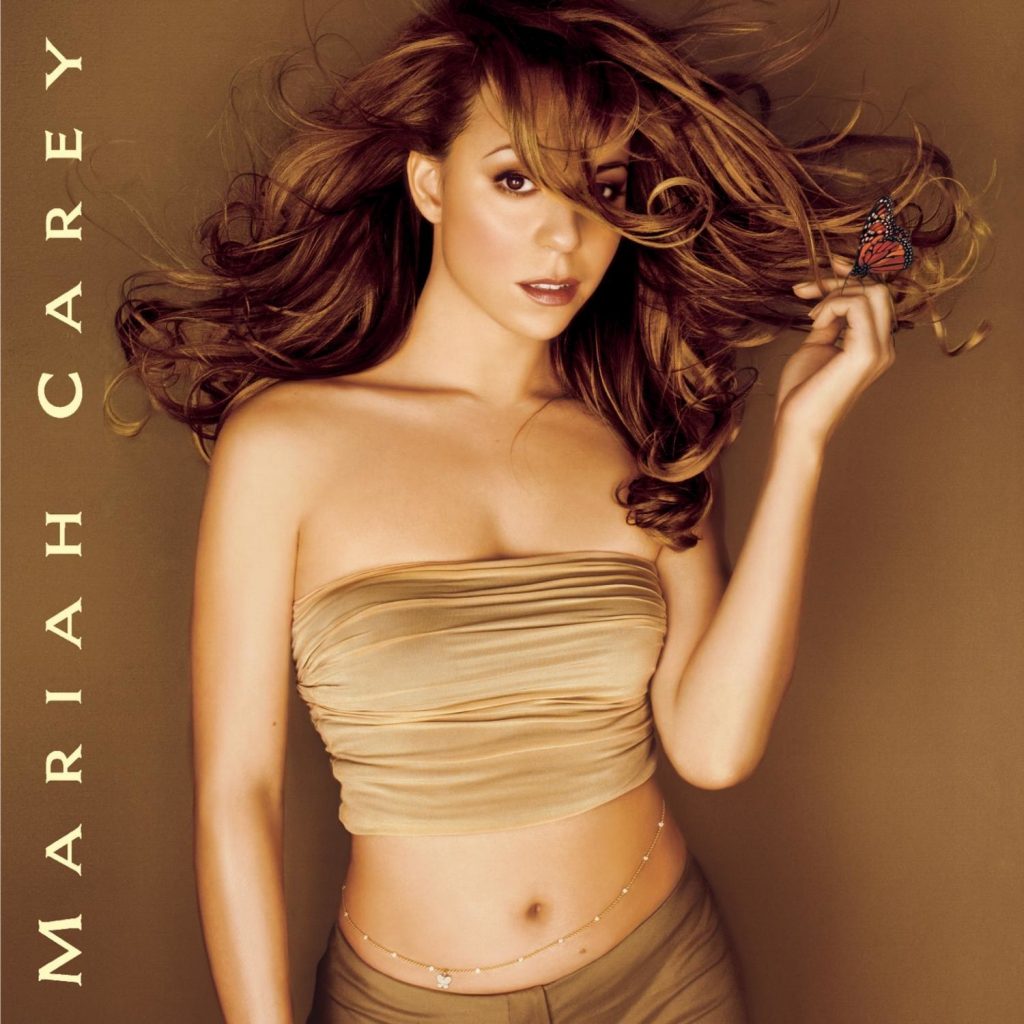 Legacy Recordings, the catalog division of Sony Music Entertainment, will celebrate the 20th anniversary of Mariah Carey’s Butterfly with the release of a collector’s edition 12″ vinyl picture disc–featuring the album’s iconic original cover photo and a special note from Mariah to her fans–on Friday, October 20.

“Butterfly is my favorite album,” says Mariah. “It’s the most personal work I’ve ever done and will always be a defining moment in my career and in my life. I’m so happy to celebrate this anniversary with such a special release! Stay tuned for more surprises!”

Originally released on September 16, 1997 by Columbia Records, Butterfly, Mariah Carey’s sixth studio album, was one of the 1990’s most-avidly-anticipated albums and quickly established itself as both a commercial (RIAA certified 5x Platinum) and artistic success. The songs and sounds of Butterfly helped shape and define the pop/R&B music and cultural zeitgeist of its era and beyond.

At the time of Butterfly’s release, Mariah Carey was already the biggest-selling female artist of the decade, having sold more than 80 million records since her debut in 1990. “Honey,” the album’s first single, became an instant hit on multi-format radio while a groundbreaking video for the track — codirected by Mariah Carey and Daniel Pearl and shot by Paul Hunter — rocketed into across-the-board heavy rotation on MTV, VH1, BET, and the Box. When “Honey” debuted at #1 on the Billboard Hot 100 the week of its release, it became–according to that week’s Billboard Bulletin (September 4, 1997)–“….her third single to open in the top spot and her 12th No. 1 overall, giving her the most chart-toppers of any solo female artist in the rock era. In the history of the Hot 100, only six singles have debuted at No. 1 and Carey owns half of them.”

The 12th track on Butterfly is Mariah’s heart-stopping cover of Prince’s “The Beautiful Ones” (from “Purple Rain”) recorded as a duet with Dru Hill. Guest artists on Butterfly include Mase & The Lox (on “Honey”) and Krayzie Bone and Wish Bone from Bone-Thugs-N-Harmony (on “Breakdown”).

Honey
Butterfly
My All
The Roof
Fourth of July
Breakdown