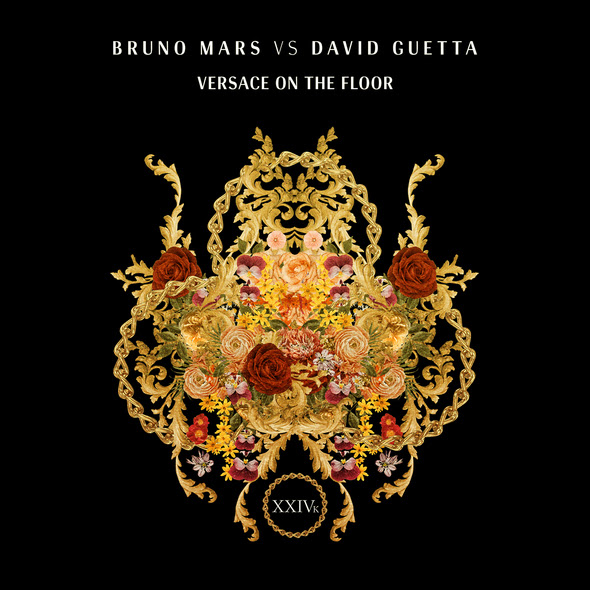 The third and most recent track from Mars’ hugely successful platinum third album, 24K Magic, “Versace On The Floor” is already an RIAA gold-certified smash despite having only impacted at multi-format radio earlier this month. Additionally, the official audio stream has racked up more than 117 million plays on YouTube alone.

Of his experience remixing Mars’ hit single, “I’m super proud that I had the opportunity to work with Bruno Mars on ‘Versace on the Floor.’ It is more than a remix; it is a collaboration and combination of different worlds together. My goal was to make it more dance and DJ friendly, but still respect the music that he came with, and keep the song and his voice in tact because it’s so beautiful. I hoped to create something that would not just be for one community, just like Bruno makes quality music that speaks to a wide audience. He’s really a next level musician and songwriter. I knew that already, but by working on his music I realized it even more so. ”

Recently, Guetta and Mars opened and closed (respectively) the Billboard Music Awards, with Guetta performing “Light My Body Up” alongside frequent collaborator Nicki Minaj, and Mars closing the show with the television debut of “Versace On The Floor.” Bruno Mars gave an electrifying opening performance on Sunday night at the BET Awards and won his first BET Award for Best R&B/Pop Male Artist.

Guetta and Mars are no strangers to the top of this summer’s charts, with “That’s What I Like,” coming in at #1 on Billboard’s “Radio Songs,” “Top R&B/Hip-Hop Airplay,” “Hot R&B Songs,” and “R&B Streaming Songs” charts, while also holding strong at #3 on the overall “Hot 100.” The single – which previously ascended to #1 on the “Hot 100” (Mars’ seventh single to top the main chart) – is now certified 3x platinum by the RIAA, marking sales and streams in excess of 3 million.

Likewise, Guetta’s collaboration with Justin Bieber released just two weeks ago – “2U” – is already a Top 20 smash in the U.S., while rocking the Top 5 and Top 10 on charts around the globe. Furthermore, the track’s official “2U (The Victoria’s Secret Angels Lip Sync)” companion visual has logged nearly 48 million views.