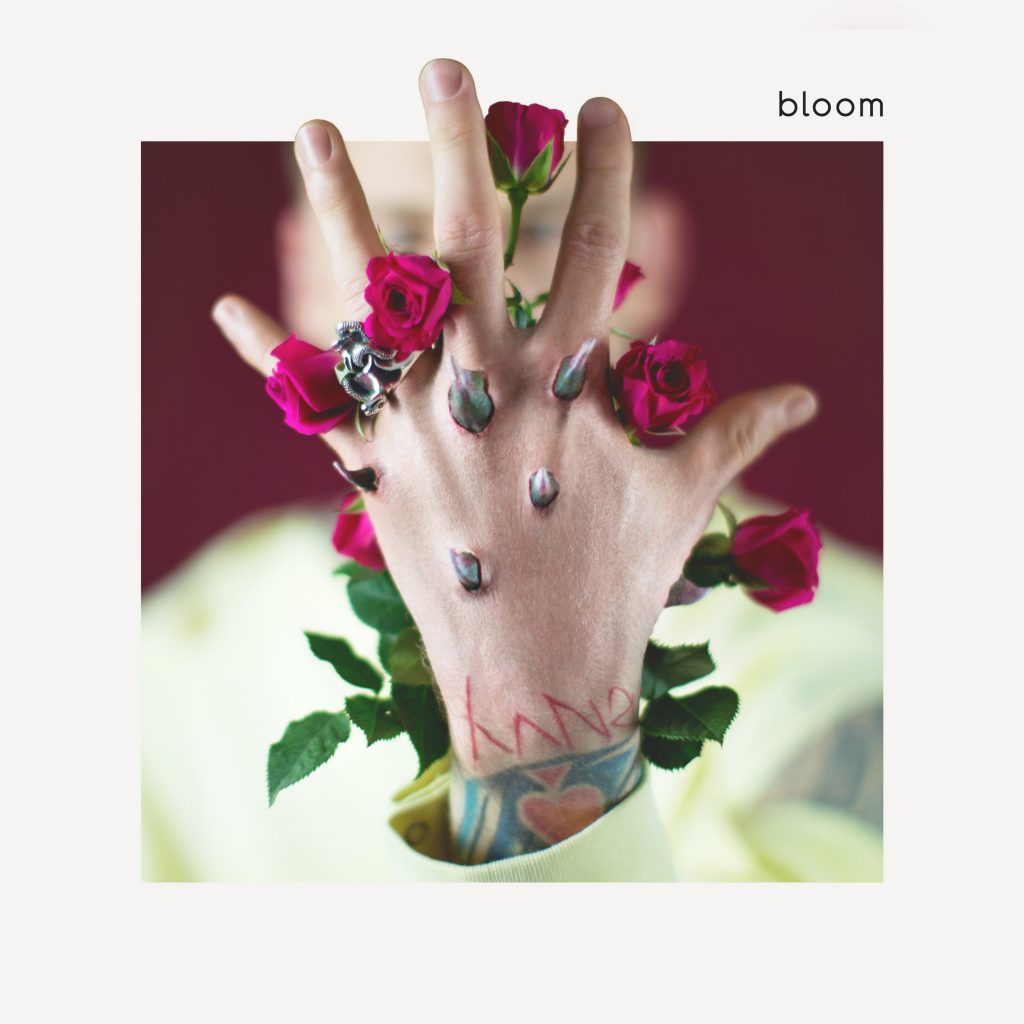 “MGK is one of the most versatile creators around and it is an honor to watch, and be part of, his evolution as an artist,” said Sean “Diddy” Combs.  “His story is like no other, his sound is so raw and intense, and his new album proves MGK is on top of his game right now.”

2017 ushered in Machine Gun Kelly’s first #1 hit on Pop radio and a Billboard Award nomination for Top Rap Collaboration with “Bad Things.”  The song owned the Billboard Hot 100 list by staying strong for 13 weeks, charting at #4. “The song amassed more than 463M+ streams worldwide, with more than 4M+ in global consumption units (streaming and downloads), and a radio audience of 145M.

New single “At My Best” featuring Hailee Steinfeld was the number one most added song at Rhythmic radio. The track has received 15.8M Spotify streams to date. It is already approaching top 20 at Top 40 radio and is one of the fastest growing songs at the format.