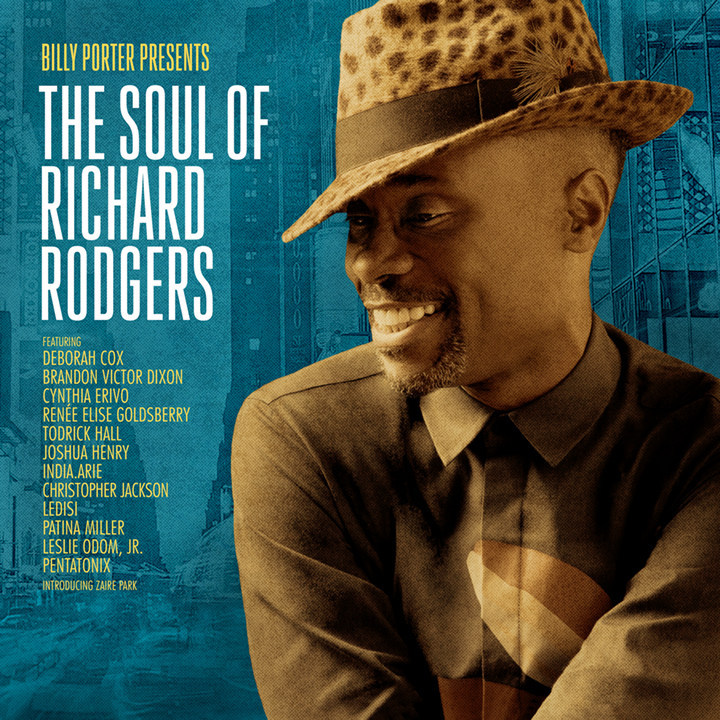 The complete track listing for Billy Porter Presents The Soul of Richard Rodgers is as follows:

“I like to think of this as the Richard Rodgers version of the Hamilton Mixtapes,” Porter said. “These are classic songs that everybody knows and loves, and I’m so excited for people to hear them in a brand new way.” Billy Porter Presents The Soul of Richard Rodgers marks Porter’s fourth studio album, and his first as producer and content curator, with collaborators James Sampliner and Michael “Lofey” Sandlofer. In March, Porter launches a national tour that kicks off in Bayside, NY on March 19: