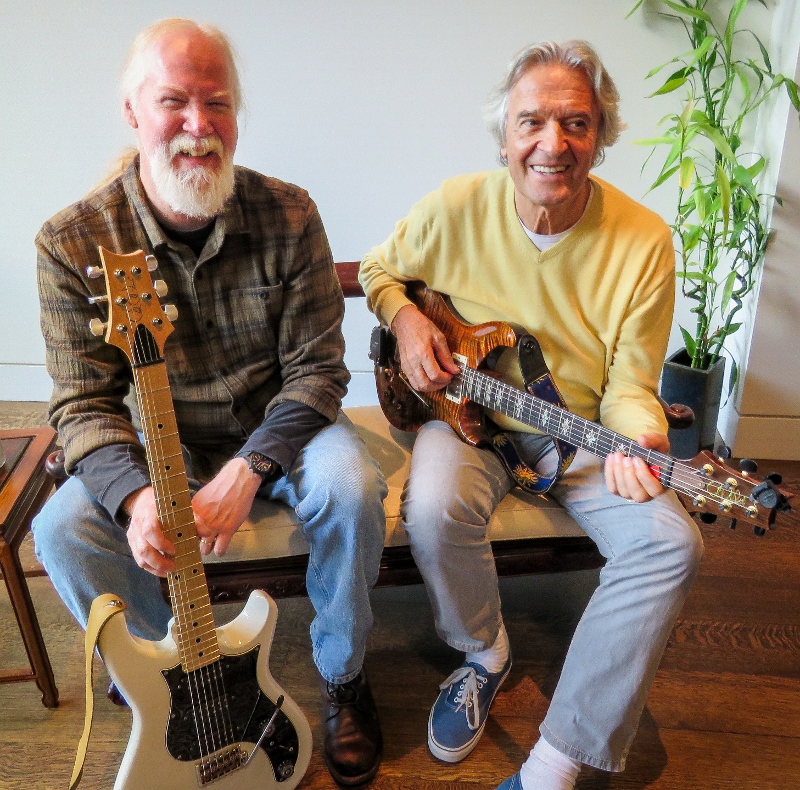 In a career that spans over five decades, John McLaughlin, one of music’s most influential and prolific guitarists, composers, and bandleaders, will begin his farewell U.S. tour on November 1 in Buffalo, NY. McLaughlin will be joined by Jimmy Herring, who has been in the creative forefront of the American rock-jam movement for 25 years. The Meeting of the Spirits tour will hit 23 cities before ending in Los Angeles on December 9.

Highlighting this musical adventure will be John McLaughlin revisiting the pioneering music he introduced with his genre-defying Mahavishnu Orchestra. In addition, McLaughlin is expected to release a new album just before the tour launches.

McLaughlin’s first extensive U.S. tour in seven years, The Meeting of the Spirits also marks his first extended exploration of the Mahavishnu Orchestra material from seminal albums such as Inner Mounting Flame, Birds of Fire, Between Nothingness and Eternity, Visions of the Emerald Beyond and more since the band’s original heyday in the 1970s.

Jimmy Herring, best known for his inspired contributions to the Aquarium Rescue Unit, The Allman Brothers, Widespread Panic, The Dead, and others, will be co-headlining each show with his new band ‘The Invisible Whip,’ comprised of Jeff Sipe-Apt Q258 (drums), Matt Slocum (B3 and Clavinet), Jason Crosby (Fender Rhodes, Wurlitzer) and Kevin Scott (bass).

On The Meeting of the Spirits tour, separate sets by Herring and McLaughlin will be followed by the two joining forces for an expansive closing jam based on classic Mahavishnu Orchestra material. The tour will feature the first extended collaborations between two of world’s foremost guitarists. McLaughlin will be backed by his current band, the 4th Dimension – Ranjit Barot (drums), Gary Husband (keyboards, drums), and Etienne M’Bappé (bass) – each an established composer and recording artist in his own right. Expect special surprise guests to be added when available.