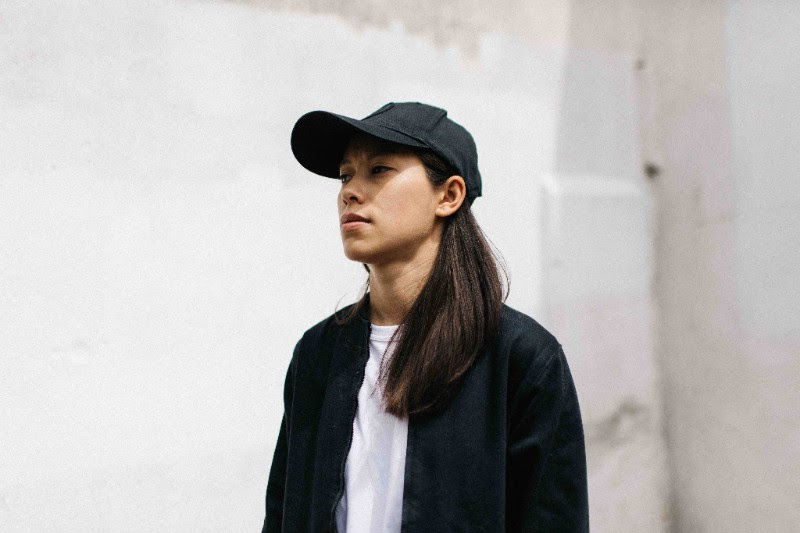 Having kick started her 2017 with huge guests including Carl Cox, Skream and MK on her new weekly BBC Radio 1 show, DJ & tastemaker Monki has revealed the dates of her forthcoming ‘The Warning’ UK Tour. As Monki’s sound evolves and starts to branch out into 4/4 house, this tour comes at the perfect time to showcase her skill.

Launching her run of shows with a special edition of her ‘Monki & Friends’ party series at London’s Fabric, Monki has recruited Ben Pearce, DJ Haus and Billy Turner to play Room 2 of the renowned music venue on 3rd March.

A strong selection of established names and upcoming talent from the house and techno worlds will also join Monki as she makes her way across the UK. Set to play eclectic sets in Liverpool, Nottingham, Leeds and Birmingham, she will finish her tour at Southampton’s Junk nightclub.

Throughout 2016 Monki made various club appearances with stand out shows at The Rainbow Venues, Fabric and The Warehouse Project to name a few. She also made numerous festival appearances, in the UK and overseas including Bugged Out! In Dreamland, Eastern Electrics, Hideout and Sonar.

This spring/summer she is set to play Snowbombing, Annie Mac presents Lost & Found and Defected Croatia.